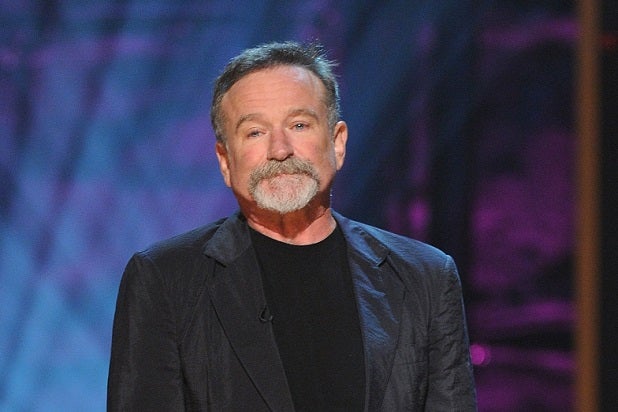 The autopsy of Robin Williams, who was found dead at age 63 at his home in Tiburon, Calif., in August, has been delayed for a month, the Marin County Counsel confirmed.

The results, which were due Tuesday, have now been delayed until Nov. 3, according to deputy county counsel Renee Giacomini Brewer in a statement to TheWrap.

“We originally estimated Sept. 30, 2013 as the date these materials would be complete,” said Brewer. “However, the Coroner’s Office is waiting for the scientific testing and analysis to be completed. The estimated date for this completion is Nov. 3, 2014.”

In August, the Marin County coroner said that the actor’s death was suspected “to be a suicide due to asphyxia.” Williams’ body was found in a bedroom of his home, with a belt secured around his neck and the other end of the belt wedged between the closed closet door and the door frame.

Williams’ widow, Susan Schneider, subsequently revealed that Williams was in the early stages of Parkinson’s disease at the time of his death.

The “Good Will Hunting” Oscar winner, who broke through in show business with the sitcom “Mork & Mindy,” was remembered during a private tribute ceremony in San Francisco over the weekend.