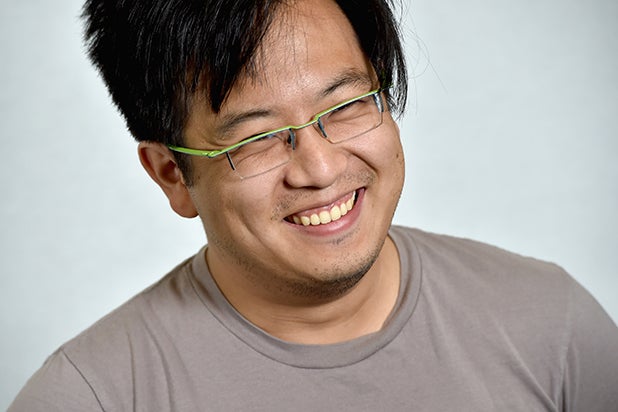 The premiere of “RocketJump: The Show” has been delayed by Hulu, TheWrap has learned.

The series, originally slated to premiere Oct. 21, will now debut on the streaming platform Dec. 2.

Produced in association with Lionsgate Television, the eight-episode series will go behind the scenes at RocketJump, with each episode chronicling the filmmaking behind the entertainment company’s newest short. The half-hour comedy will be released each week with newly created short videos.

Wong’s RocketJump is the company behind the hit series “Video Game High School,” which is set in a futuristic world where gaming is the top sport, launching the best players to stardom.