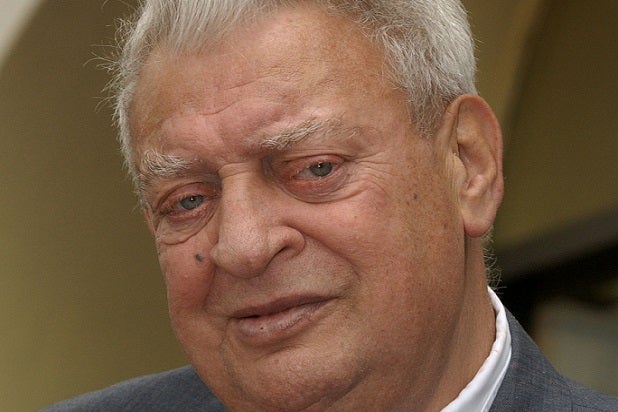 More than a decade after his death, Rodney Dangerfield still gets no respect, it seems. Even in mural form.

The comedy legend’s widow, Joan Dangerfield, wants to paint over a tribute mural she commissioned of her deceased husband, because she feels it doesn’t do justice to the comedian.

The mural, in the Queens, New York, area of Kew Gardens — where Dangerfield spent part of his childhood — was painted by Italian artist Francesca Robicci from a photo that Dangerfield provided. Dangerfield also pitched in $1,000 to complete the project.

But according to the comedian’s widow, while she approved a sample image provided by the artist, she also requested revisions, which weren’t made.

“The situation here is that the artist, she left the country before making the revisions that were necessary,” Dangerfield told the New York Post. “As soon as I saw the image … I laid out the revisions that I thought would help improve it.”

After months of attempting to rectify the situation, Dangerfield said she’s ready to throw up her hands.

“I tried for three months. I thought the only solution at this point was to have it painted over,” Dangerfield said.

To be fair to Robicci, the artist created the image last year free of charge.

Rodney Dangerfield, known for his comedic catchphrase “I don’t get no respect,” died in October 2004 at age 82.