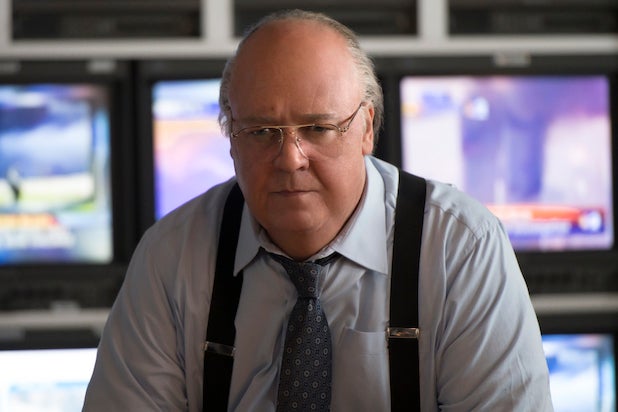 According to Nielsen, the first linear-TV airing at 10 o’clock Sunday drew just 299,000 viewers. Sunday replays added 152,000 more viewers, according to Showtime, and streaming/on-demand tacked on an additional 200,000 viewers.

It’s important to note here that Showtime doesn’t really care about demos as it is not ad-supported. Showtime also prefers to focus on viewership that includes three days of delayed viewing. Those numbers are expected later this week.

A spokeswoman for Showtime told TheWrap that the all-in numbers for “The Loudest Voice” are “in line with other recent limited series premiering on the network.” The premium-cable channel expects its latest premiere to eclipse one million viewers — across multiple platforms and counting additional airings — “within a few days.”

Showtime’s last limited series, “Escape at Dannemora,” debuted to 397,000 “live” linear viewers, which is 25% higher than what “The Loudest Voice” did in those comparable Nielsen numbers.