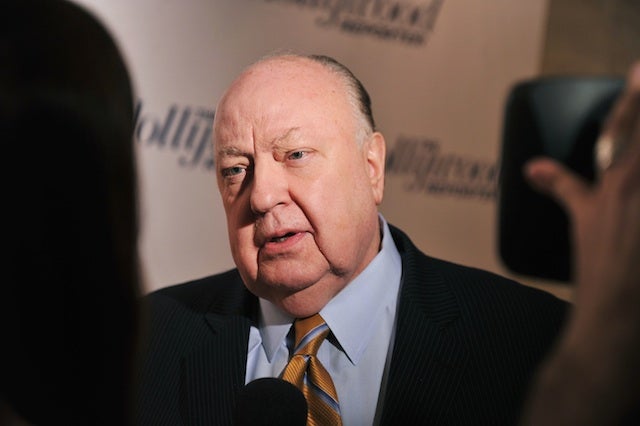 Now that Roger Ailes has left Fox, the news network has discovered that he misused company funds to wage secret campaigns against his enemies, according to a new report.

Ailes hired consultants, political operatives and private detectives and even ran negative campaigns against his foes out of a secret so-called “Black Room” located on the 14th floor of the NewsCorp building in New York, according to a New York Magazine report.

According to three highly-placed sources… there were few checks on Ailes when it came to the Fox News budget. “It was the culture,” one Fox executive said. “You didn’t ask questions, and Roger wouldn’t entertain questions.” One former News Corp executive explained that because Fox made more than $1 billion in annual profits, the funds that were used for settlements amounted to little more than “a rounding error.”

Fox executives have learned Ailes hired them for his own personal purposes, the magazine said. It said Bert Solivan is one example, and that he was hired to run a negative PR campaign against the former Fox News head’s enemies, who included Gawker reporters John Cook and Hamilton Nolan, and former Putnam County News & Recorder editor Joe Lindsley.