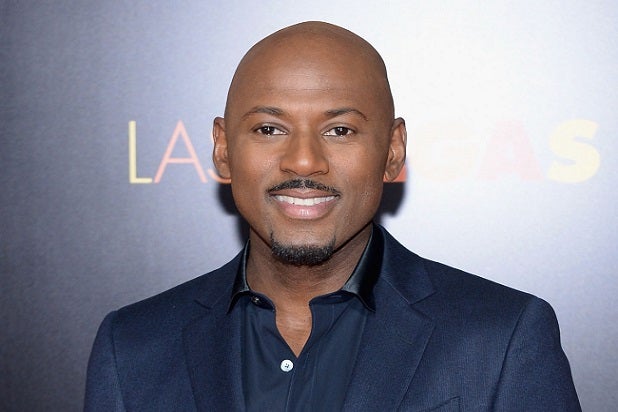 Malco, a “Weeds” alum, will play Derek the personal trainer and something of an entrepreneur. A devoted father to six-year-old son Ruben and 11-year-old Nicole, Derek has just gotten divorced from his children’s mom, and agrees with her that it might be time for the two of them to try to be friends for once.

The untitled comedy, which is based on Hart’s life and stand-up, asks the question, “Can a man and woman ever truly be friends… after they’re divorced?”

In addition to being cast in the pilot, Hart is writing and producing, as are “Scrubs” duo Neil Goldman and Garrett Donovan. Dave Becky is also producing.