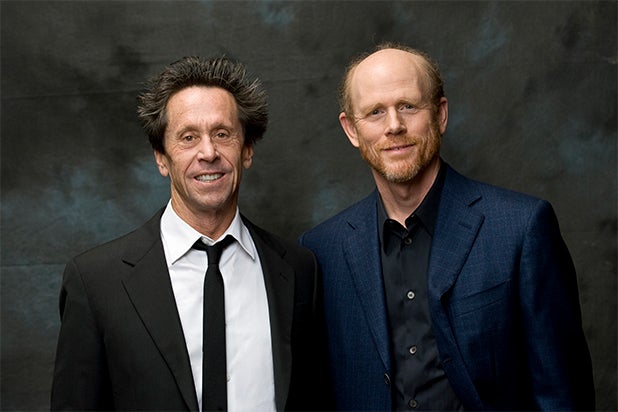 New Form Digital, the studio formed by Discovery, and Brian Grazer, announced on Tuesday that it has launched its first creative venture, New Form Incubator, through which they will develop and fund 14 short films with popular YouTube content creators.

The short films created under New Form Incubator will be distributed through each partner’s YouTube channel, with the possibility of extended content deals and expanded distribution across global platforms if successful.

“The New Form team is excited to be working with some of our favorite online content creators to make films that, while short in nature, are truly unique in today’s multiplatform landscape,” said Kathleen Grace, chief creative officer of New Form Digital. “Our New Form Incubator partners represent not only some of the most successful channels on YouTube, but also a new breed of filmmaker for a new generation.”

New Form Digital was formed by Grazer, Howard and Discovery in April.