Universal Pictures and the Weinstein Company tried to broker a deal for a home video and video on demand rights to TWC films in 2017 — just weeks after Ronan Farrow said NBCUniversal’s NBC News spiked his story about Harvey Weinstein and multiple accusations of sexual misconduct, according to Farrow’s new book, “Catch and Kill.”

But even as Farrow continued investigating the mogul’s behavior toward women for The New Yorker after NBC News President Noah Oppenheim ordered him to stop reporting the story for the network, Weinstein “amplified his outreach to NBC,” Farrow wrote. Weinstein sent an email in late September 2017 proposing a home video and VOD deal to Ron Meyer, then the head of Universal Pictures and vice chairman of NBCUniversal, according to Farrow.

“I wanted to talk to you about Universal doing our home video and VOD — we’re talking to your guys and I think it’s always good to have a word from the top,” Weinstein wrote, according to Farrow’s book.

“I would love to make this work,” Meyer responded. Based on emails from former Weinstein Co. COO David Glasser that Farrow obtained, a term sheet had been drafted and submitted for approval to senior management. 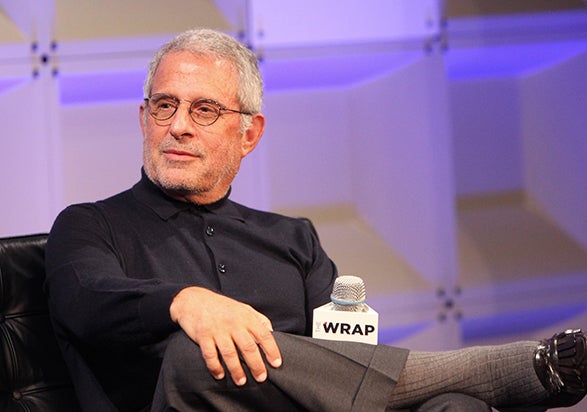 “I look forward to us being in business together,” Meyer wrote shortly after. “As I told you, if there is anything but a yes please let me know.”

Ultimately, Farrow wrote that the deal never came together. Harvey Weinstein was fired from the company he co-founded and ran on October 7, 2017 — just days after bombshell stories by Farrow in The New Yorker as well as Jodi Kantor and Megan Twohey in The New York Times detailing multiple accusations of sexual misconduct. (TWC filed for bankruptcy the following March; Weinstein, who is facing criminal charges in New York, has repeatedly denied any criminal wrongdoing.)

An individual with knowledge of Universal’s operations confirms that a deal was in the works but never completed.

NBC News and NBCUniversal executives have been under scrutiny this month in advance of the Tuesday publication of Farrow’s book. The former NBC News reporter — as well as his producer at the time, Rich McHugh — has claimed that NBC News executives had instructed him to stop reporting on Weinstein’s behavior following pressure from the disgraced mogul on the network.

Farrow has also insinuated in his book that Weinstein was attempting to leverage the allegations of sexual misconduct against former “Today” show host Matt Lauer against the network to get them to kill Farrow’s story. Both NBC News and Weinstein have denied this claim.