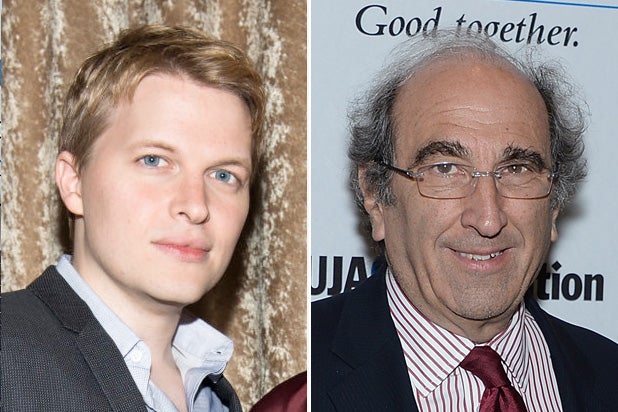 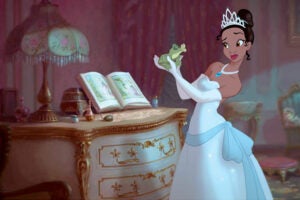 A tale of how institutions — even those devoted to telling the truth — will sometimes choose self-preservation and the status quo over exposing powerful people in their own social, political and business circles

I was surprised to learn that Ronan Farrow’s new book, “Catch and Kill,” is not about Harvey Weinstein at all. It’s about Farrow’s failed relationship with NBC News. It’s a love affair between an investigative journalist and the news organization that he trusted, gone wrong.

Once upon a time, NBC News loved Ronan Farrow  — until around August 2017, when network executives cut off his reporting on the Hollywood mogul. Therein lies a tale of how institutions — even those devoted to telling the truth — will sometimes choose self-preservation and the status quo over exposing powerful people in their own social, political and business circles.

I read the book with a rising sense of hurt on Farrow’s behalf, because I recognized the signs of when an institution decides to duck rather than tell the truth. It happened to me on this very subject, when I tried to get the New York Times to publish my reporting about Weinstein and his Disney-paid procurer of women, Fabrizio Lombardo, after reporting in Italy, New York and London in 2004. The eventual story that ran is here, and my account of what happened is here.

I know all too well what it feels like when a news institution you love abandons you. They never tell you what is wrong. There’s just a vague miasma that descends around the reporting, and suddenly a project that is scheduled for the “Today” show — or, in my case, the newspaper — never happens. 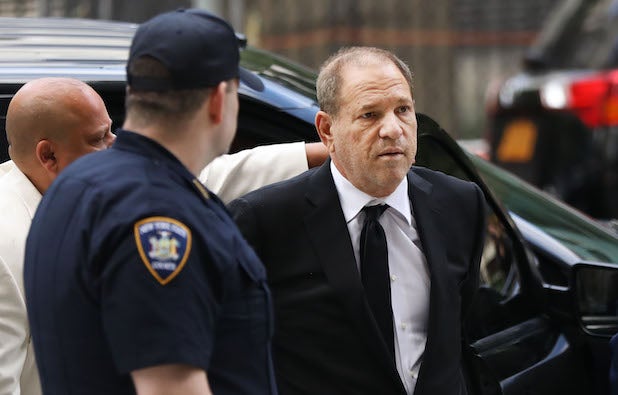 Harvey Weinstein arrives at court for new arraignment on August 26

For an institution like NBC News, exposing a Saudi dictator or a corrupt Russian operative is not a problem. But exposing the guy who hangs out with the boss on Martha’s Vineyard in the summer (as Comcast chief Brian Roberts did with Weinstein) or the one who spends $8 million a year in advertising — that’s tough.  (That sum is what I have recently learned Weinstein spent annually in the Times in 2004, from an individual with knowledge of the company’s spending.)

Concrete proof is never possible, by design. Farrow suspects that Weinstein may have threatened NBC News chairman Andy Lack with exposing Matt Lauer’s affairs, but he has no proof. Through his lawyer, Weinstein denied doing so, TheWrap reported last week.

Farrow does chronicle an estimated 15 phone calls logged by Weinstein to Lack, NBC News President Noah Oppenheim and MSNBC chief Phil Griffin in the summer of 2017, as reporting around the topic of sexual misconduct intensified. (Farrow’s source appears to be Weinstein’s former assistant, who quit shortly after the revelations.)

Farrow describes a painful discussion in August 2017 with Oppenheim about whether they really had enough reporting to go to air. His manner was uncomfortable, Farrow recounts.

“As I watched him shift and gaze down, I had a sense that part of his vulnerability to criticism of the story was a sincere belief: that this just wasn’t a huge deal, some Hollywood bully, famous in SoHo and Cannes, crossing a line…

‘If what you’re saying is you sincerely just want more, then tell me,’ I said. ‘There’s more we can get in place quickly.’

He seemed not to hear this.

… He seemed frustrated, like he’d expected this to be easier. His face was going pale and slick, as it had when he listened to the audio.

‘That’s the problem, Noah,’ I said. ‘Every time we try to get more, you guys push back.’

This seemed to make him angry. ‘Well, none of this matters,’ he said. ‘We’ve got a much bigger problem.'”

That “bigger problem” was a supposed conflict of interest because in the early 1990s Weinstein distributed movies by Woody Allen, Farrow’s father. But Farrow points out that this fact was already known and vetted before he started reporting the story and was not considered a conflict.

None of this casts NBC News in a favorable light. NBC News continues to vigorously deny that the network ducked the story, with Lack writing yet another letter to staff last week criticizing Farrow’s contentions as “fundamentally untrue.”

But it’s really problematic that Oppenheim told Farrow to stop reporting, to find something else to write about, when significant reporting was in hand — including the explosive audio tape of Weinstein cornering model Ambra Gutierrez in a hallway and admitting that his predation was a regular thing.

We expect Harvey Weinstein to resort to dirty tactics to kill a story that threatened to, and ultimately did, lead to his ruin. But we didn’t expect that from NBC News.

“Catch and Kill” is not about the taking down of Harvey Weinstein. It’s about the telling of that story — and the obstacles to getting it out. Of how Weinstein used the ugliest of tactics — hiring “feminist” lawyer Lisa Bloom to cull information, hiring Black Cube ex-Mossad agents to follow Farrow and others — to quash what would ultimately destroy him. To tell that tale, Farrow had to stitch together innuendo, fact, suspicious phone calls and Instagrammed threats.

I’m pretty sure his instincts are correct. The world of media, power and institutions is murky. It is designed to ensure that you never find out who makes the call to kill your story, or weaken it just enough so it has no impact.

My own unease led me to write of my worry to then-editor Bill Keller in September 2004 (an email I have not previously disclosed): “I will soon be back from Europe where I have uncovered a great number of potentially explosive things about Harvey Weinstein and Miramax,” I wrote. “Is the paper behind me? Are we up for this? Am I?”

It wasn’t behind me — despite all my reporting on Weinstein’s man Fabrizio Lombardo, who was paid $400,000 for less than a year’s work “running” Miramax Italy and identified by several sources at the time as the man who procured women for Weinstein at European film festivals.

In my case, I was never told to go do more reporting. And I was not told by my editors that Weinstein later came to the newsroom with lawyer David Boies and spokesman Matthew Hiltzik to see Keller and to get the story killed. I had to learn that from other people. My watered-down story sank like a stone. (Later, the Times tried to nullify my complaints but yet did its own, new, story on Lombardo in 2017 within days of my calling out the past burying of my work.)

Credit goes to Farrow for charting a different course: He took his reporting to The New Yorker, redoubled his efforts — and changed the world.

Can the Emmys Buck This Year’s Trend of Terrible Awards Shows? 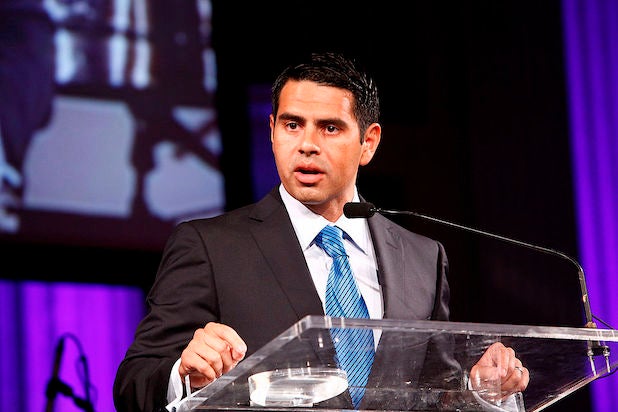