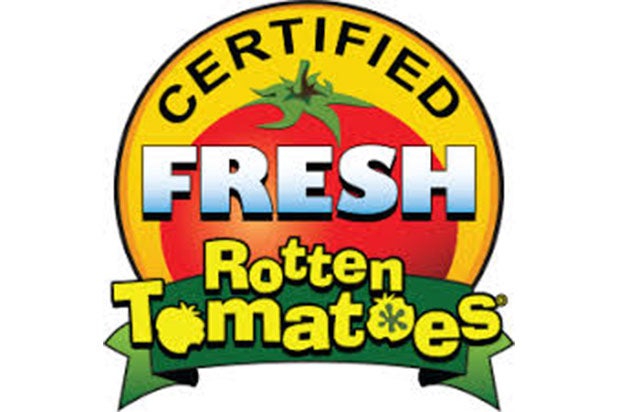 “I am thrilled to begin working with the incredible team of film and television fanatics at Rotten Tomatoes,” Meares said in a statement. “I have been a fan of their engaging editorial content and the trusted Tomatometer for years and look forward to continuing to grow the brand across all of its platforms.”

Most recently, Meares served as the global editor-in-chief at Time Out Digital where he oversaw content strategy for all Time Out businesses. Prior to that, he led content for the brand in North America after he served as editor at Time out Sydney. And before joining Time Out, he served as the arts editor of the Sydney Morning Herald and has contributed to Wired, The Guardian, Travel + Leisure, and more. He published his first book, titled “We’re All going to Die (Especially Me)” in 2015.

“We are thrilled to further expand our breadth of content and continue our commitment to excellent film and television journalism,” said Jeff Voris, Vice President of Rotten Tomatoes. “The team at Rotten Tomatoes is excited to work with and learn from Joel Meares. I am immensely impressed by his passion and commitment to film and television and the impact his opinions have had within larger cultural conversations. His track record at Time Out and elsewhere speaks for itself and we look forward to seeing him grow our editorial offerings for our passionate fans.”