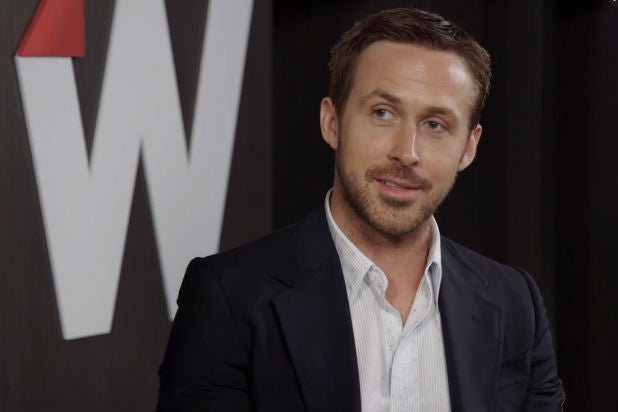 The “La La Land” director and star are set to reteam for “First Man,” about Neil Armstrong’s NASA mission to the moon.

The Universal picture will specifically cover Armstrong’s life from 1961-1969, and is described as a “visceral, first-person account” that explores “the sacrifices and the cost — on Neil and on the nation — of one of the most dangerous missions in history.”

The script was adapted by Oscar winner Josh Singer (“Spotlight”), from James R. Hansen’s book “First Man: The Life of Neil A. Armstrong.” Hansen will serve as a co-producer.

Marty Bowen and Wyck Godfrey will produce through their Temple Hill Entertainment banner. Isaac Klausner will executive produce. Universal’s vice president of production, Sara Scott, will oversee on behalf of the studio. No production timetable has been set, an individual familiar with the project said.

Gosling and Chazelle will have plenty of quality time to prep for the undated shoot, as they make awards rounds with Gosling’s “La La” costar Emma Stone. The Lionsgate musical is Golden Globe-nominated for Best Actor Comedy for Gosling, Best Director for Chazelle, Best Actress Comedy for Stone and Best Picture Comedy or Musical.

Gosling is represented by managers Carolyn Govers of Anonymous Content and LBI Entertainment, as well as Slate PR.