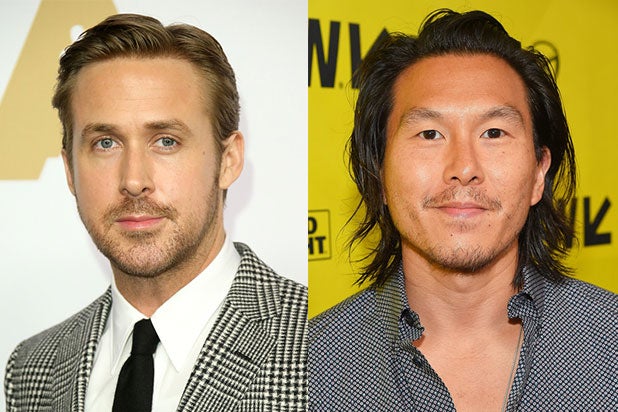 Ryan Gosling and veteran producer Ken Kao have partnered up to form a new production company called Arcana, which will focus on finding and developing material for film and television.

“The Favourite” follows the reign of Queen Anne, the last monarch of the House of Stuarts. For the project, Arcana has partnered with producers Ceci Dempsey of Scarlet Films and Ed Guiney and Lee Magiday of Element Pictures, together with Film4 and Fox Searchlight.

Gosling and Kao recently worked together on Shane Black’s “The Nice Guys” and Terrence Malick’s “Song to Song.” They also previously announced the acquisition of Jeff Lemire’s graphic novel “The Underwater Welder.”

He wrote, produced and directed his first feature film, “Lost River,” which premiered at the Cannes Film Festival in 2014.