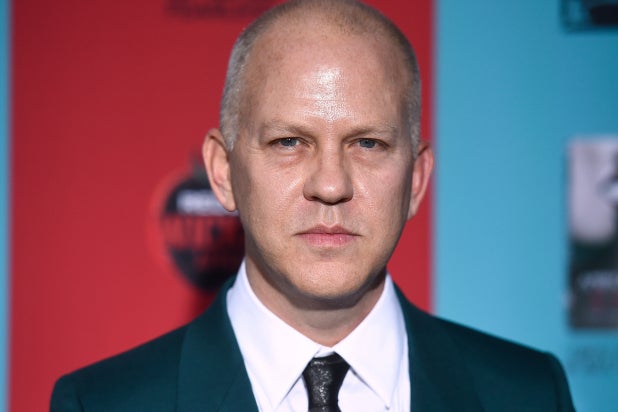 “Next year we might do a fall ‘American Horror Story’ and a spring,” Murphy told Entertainment Weekly. “We have to decide.”

Murphy went on to tease upcoming changes to the AHS writing team, hinting at darker and heavier projects.

“We’re doing something that we’ve never done before on the show where we’re doing two different groups of writers’ rooms,” Murphy added. “Some of our writers will be bouncing around but a whole different group coming in late August. The next thing we’re crafting up is very, very different than this. Not smaller. But just not opulent. More rogue and more dark.”