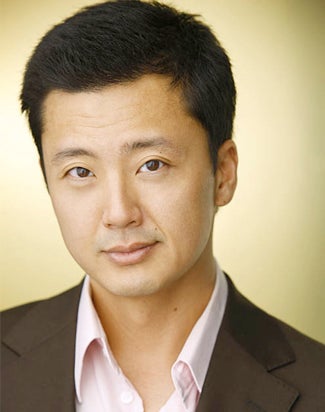 Kim joins an all-star cast on the show.

In 1995, Simpson was found not guilty in the double-murder case that put the former football star and actor on trial for killing his ex-wife along with waiter Ron Goldman.

Kim’s forensic expert character was a key witness for the defense team, as he bolstered their theory that the murders were carried out by multiple assailants.