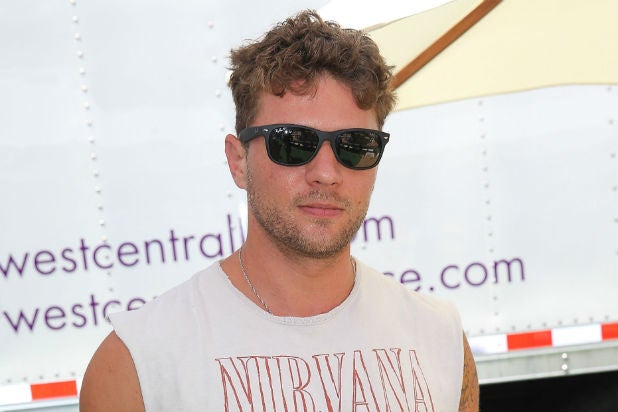 Break out the riot gear: Ryan Phillippe is coming to the “Brooklyn Nine-Nine” precinct.

The “Shooter” star will guest on an upcoming episode of the Fox comedy as Milton, a potential love interest for Gina (Chelsea Peretti). This whole thing will drive Det. Charles Boyle (Joe Lo Truglio) crazy. Those two NYPD employees have a bit of a sordid history — oh, and they’re also step-brother and sister now. Weird/gross, am I right?

Phillippe’s guest spot is set for the penultimate episode of Season 4, which airs next month.

“Brooklyn Nine-Nine” airs Tuesdays at 8/7c on Fox. The Andy Samberg sitcom returned earlier this weak from hiatus, though not too many viewers caught it “live.”