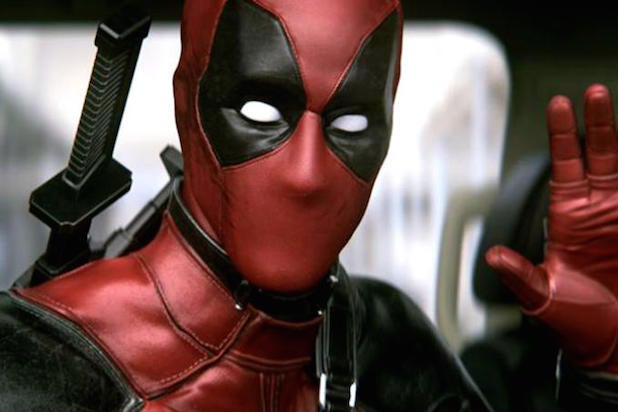 Ryan Reynolds is in final negotiations to reprise his role as Deadpool in 20th Century Fox’s standalone feature, TheWrap has learned.

VFX veteran Tim Miller is directing from a script by Rhett Reese and Paul Wernick. Lauren Shuler Donner is producing the film, which will be released in 2016.

Reynolds originated the role of Deadpool in “X-Men Origins: Wolverine.” When test footage for a standalone “Deadpool” movie leaked online, reaction was overwhelmingly positive, which paved the way for Reynolds’ return despite the fact that his “Green Lantern” movie was a box office dud.

Reynolds has been mounting a comeback since his 2013 tentpole “R.I.P.D.” underperformed at the box office. He worked with Ryan Fleck and Anna Boden on “Mississippi Grind,” Tarsem Singh on “Selfless” and Atom Egoyan on the kidnapping thriller “The Captive.” Reynolds next stars in the dark comedy “The Voices,” which Lionsgate acquired following its debut at Sundance last year.