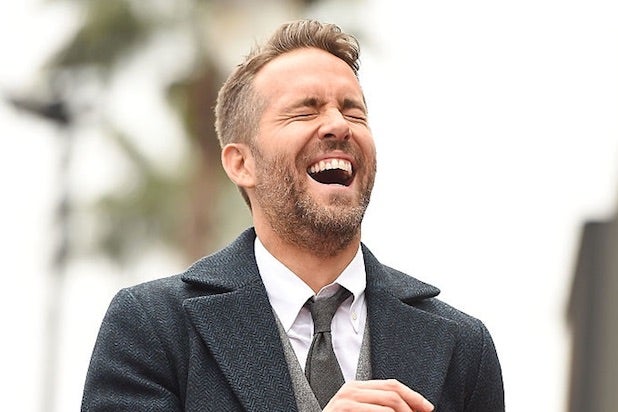 Ryan Reynolds is set to walk down the aisle in a new action comedy that he’ll star in and produce at Lionsgate called “Shotgun Wedding,” the studio announced Tuesday.

The film from director Jason Moore (“Pitch Perfect”) with an original script and pitch by Mark Hammer will begin shooting this summer. Liz Meriweather also collaborated on the script.

“I haven’t done a romantic comedy since ‘The Proposal’ but I just fell in love with ‘Shotgun Wedding.’ It’s so refreshing and surprising. I can’t wait to bring it to life with Jason, Todd, Dave and the great team at Lionsgate,” Reynolds said in a statement.

“Shotgun Wedding” tells the story of a couple whose extravagant destination wedding is taken over by criminals. In the process of saving their families, they rediscover why they wanted to get married in the first place.

Lionsgate Motion Picture Group SVP of Production & Development James Myers and Director of Development Brady Fujikawa will oversee the film for the studio.