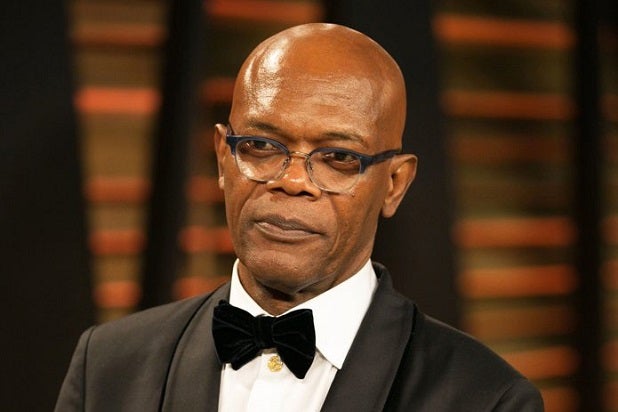 Kenneth Lonergan’s “Manchester by the Sea” is picking up plenty of early Oscar buzz, but Samuel L. Jackson isn’t impressed.

In remarks at Dubai International Film Festival on Thursday, where he was being honored with a Lifetime Achievement Award, Jackson took aim at the politics of Oscar season, and wondered aloud about the hype surrounding “Manchester by the Sea.”

After a riff about wanting to let the audience get away from their lives for a couple hours and “come in here and escape that in a big dark room,” Jackson called out what he saw as the overly political — and hypocritical — awards season for what’s ultimately the entertainment business.

“The politics of what happens during this time of year is very interesting in Hollywood,” he said. “The movies they choose to say are amazing and great, you know — ‘Manchester by the Sea,’ oh my god, you must see it, it’s an amazing film!’ But, ehh, I guess it is — to somebody.”

“It’s not an inclusive film, you know what I mean?” Jackson continued. “And I’m sure that ‘Moonlight’ will be thought of the same way. They’ll say, ‘Well, that’s a black movie. Where are the white people?’ We’ll say the same thing about ‘Manchester by the Sea.'”

Jackson was also less than enthused with the schmaltziness of movies he sees as clearly intended to tug at the heartstrings of awards voters, singling out Will Smith’s “Collateral Beauty” as another one with an overly saccharine message.

Also Read: Casey Affleck on Why Tragic 'Manchester by the Sea' Is Funnier Than People Think (Video)

“There are all these ‘Oscar bait’ movies. I was looking at the trailer for this Will Smith movie the other day and I’m like, really? It’s another one of those, ‘Oh my God, life is so wonderful, take time to sniff the roses.'”

Jackson said those are fine for people who are into that kind of stuff — but don’t expect him to use his acting to further any agendas.

An attendee provided audio of Jackson’s comments to TheWrap.