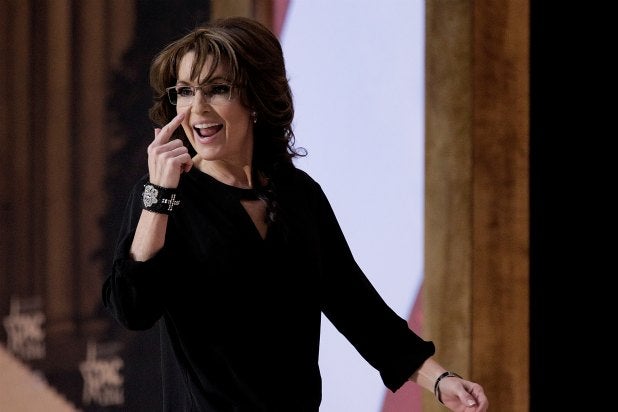 Sarah Palin threw her two cents into the Planned Parenthood debate on Sunday, suggesting the women’s reproductive rights organization has done more damage to African Americans than the Confederate flag has.

The former Vice Presidential candidate posed the question on Facebook via the following image. 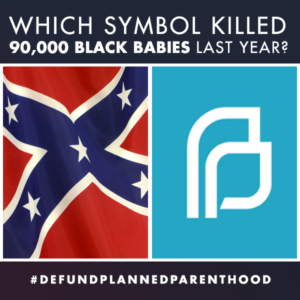 The former Fox News contributor was sent packing from the network earlier this month, the network having determined that her viewer appeal is waning.