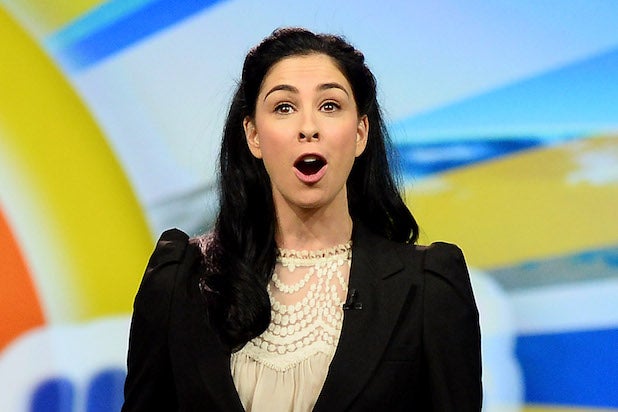 Launching globally on Tuesday, May 30, 2017, this one won’t be without pressure or precedent. Silverman’s 2013 comedy special, “We Are Miracles,” scored an Emmy Award win for writing and a nomination for Outstanding Variety Special. Its subsequent audio album would be Grammy nominated two years later.

Netflix is pretty much collecting the world’s top comics at this point. In addition to Monday’s Silverman announcement, the streaming giant has also recently become the home for stand-up specials from Chris Rock, Dave Chappelle, Amy Schumer and Jerry Seinfeld.