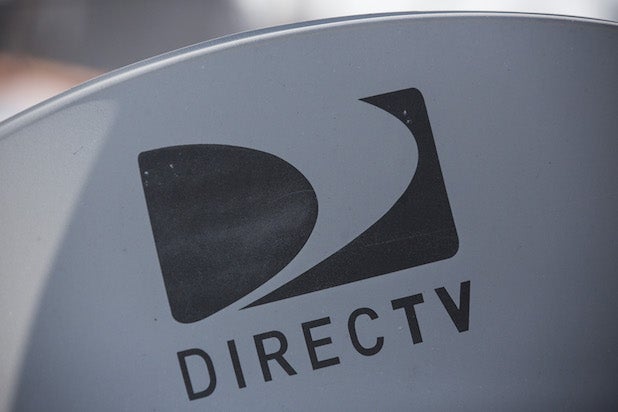 It just keeps getting worse for cable and especially satellite providers.

That much is clear after reviewing the traditional TV carnage from the third quarter. The largest cable and satellite providers — accounting for about 93% of the U.S. market — lost nearly 1.74 million net video subscribers during Q3, according to research compiled and shared by Leichtman Research Group on Wednesday.

Those losses are a steep drop from the same time last year, when the top providers lost 975,000 customers, and in 2018, when a little more than 400,000 subscribers ditched their service.

Altogether, the top 12 pay-TV providers now have 84.8 million subscribers — or about 7.4 million less than they did at the end of the third quarter in 2018. The latest drop was led by DirecTV’s subscriber exodus.

Leichtman told TheWrap Q3 set a record for net losses for pay-TV services, which was primarily driven by record net losses for satellite providers. (Cable, on the other hand, had a relatively stable quarter.)

The biggest loser has been DirecTV, which hemorrhaged more than 1 million customers during the quarter. And compounding matters for DirecTV, AT&T Now, its live TV streaming service, shed an additional 195,000 customers during Q3.

That 1-2 punch to the gut prompted AT&T CEO Randall Stephenson to acknowledge that, even though it has no plans to offload its pay-TV business currently, there are also no “sacred cows” in the company’s portfolio.

“[DirecTV] will be an important piece of our strategy over the next three years,” Stephenson said during AT&T’s third quarter earnings call. “But no portion of our business is ever exempt from a continuous assessment for fit and performance.”

Leichtman on Wednesday said AT&T’s losses ” accounted for 79% of the net losses in the quarter, compared to 30% of net losses” during the third quarter of 2018. “This change is largely the result of AT&T’s strategic decision to increasingly focus on retaining and acquiring more profitable subscribers.”

Other major providers avoided the same dreaded combo that AT&T reported. Dish Network, for example, lost 66,000 Q3 satellite customers, but offset those losses by gaining more than 200,000 Sling TV customers; it was Sling’s best performance in two years and came a year after it added less than 30,000 customers during Q3 2018.

Of course, traditional TV’s downfall has coincided with the rise of streaming — and both trends are accelerating. Disney+, the Mouse House’s new streaming service, debuted on Tuesday and quickly racked up 10 million sign-ups in its first 24 hours. Apple TV+ also launched earlier this month, albeit to much less fanfare, and new streaming services from WarnerMedia and NBCU are set to debut next year. Netflix, meanwhile, rebounded from a second quarter blip to add 500,000 U.S. subscribers during Q3, pushing it comfortably above 60 million domestic customers.

As more viewers are growing accustomed to watching top shows on their time, rather than at a regularly scheduled time of the week, satellite’s losses could continue to mount.  MoffettNathanson analyst Craig Moffett, in a note to clients on Wednesday, said live entertainment is “rapidly dying,” thanks in large part to the rise of established streaming services.

“The live TV model for entertainment programming is being displaced by SVOD and AVOD much more rapidly than the cord-cutting numbers alone would suggest,” Moffett said. “The long-awaited bifurcation between live (sports and news) and on-demand (entertainment) is gathering momentum.”

HFPA Pleads for Meeting With Netflix After Streamer Cuts Ties 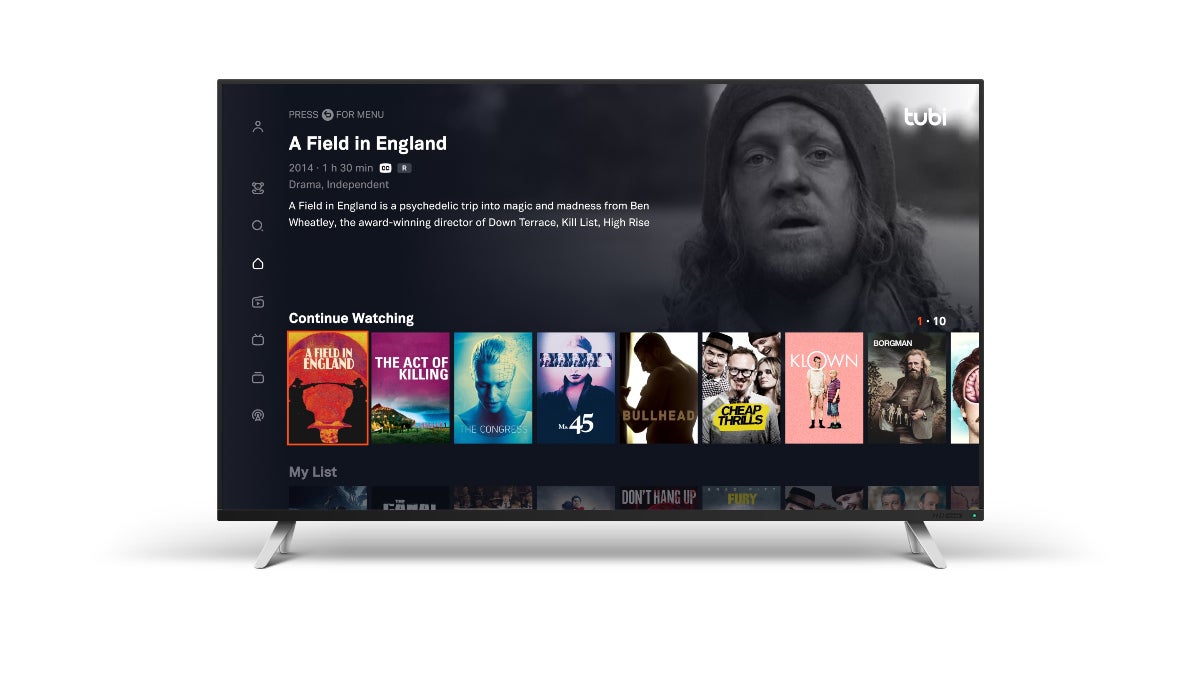 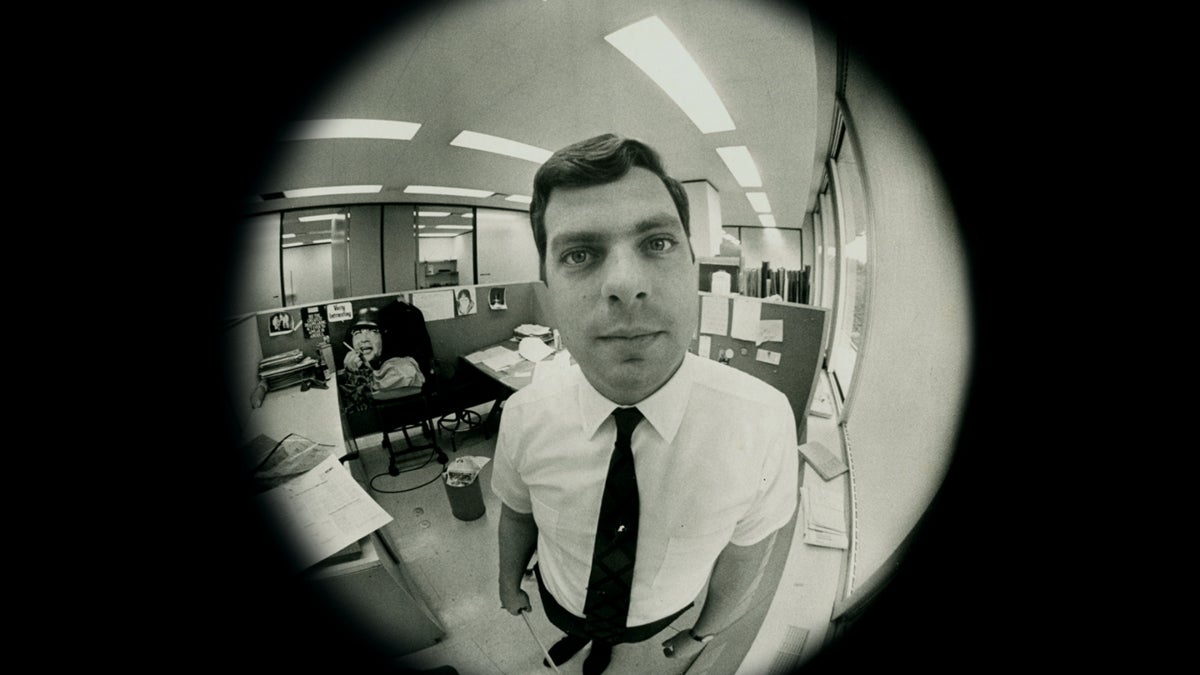 ‘Sons of Sam': 5 Most Shocking Details From the True Crime Docuseries