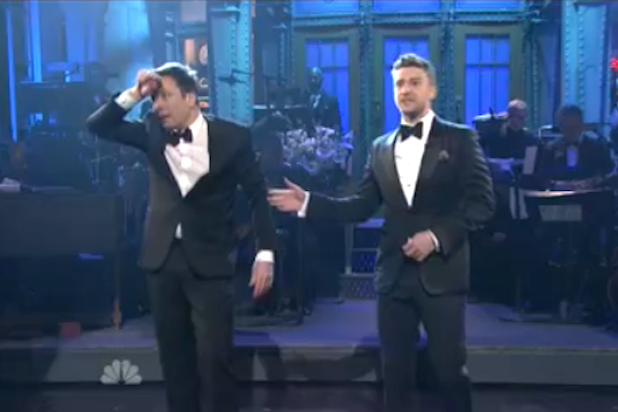 “This groundbreaking show will have international appeal while still being tailored for Chinese audiences,” Sohu said on Tuesday.

“Several notable factual entertainment formats have already been brought into the country, but Chinese audiences expect something different and exciting from variety shows,” the company continued. “‘SNL,’ which combines the best elements of live music and sketch comedy, will be a refreshing new option for Chinese viewers.”

In the coming months, Sohu will start recruiting comedians across the country for “SNL China.”

Sohu currently streams the U.S. version to China in conjunction with BVE.

Global entertainment and media company Broadway Video was launched in 1979 in New York’s Brill Building. The company has since grown into an independent studio that produces and distributes original comedic content for every platform.

Some of its other TV shows include “The Tonight Show Starring Jimmy Fallon,” “Portlandia” and “Late Night With Seth Meyers,” among others.