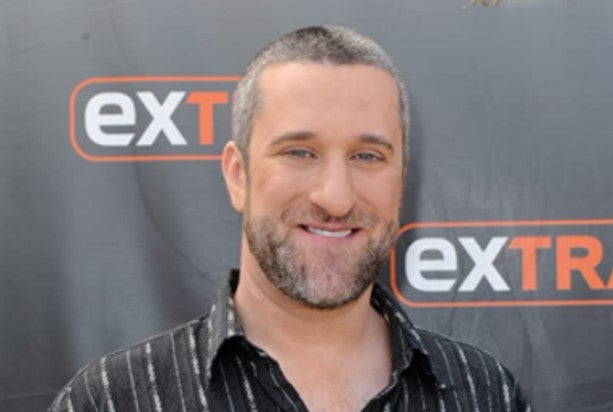 Former “Saved By the Bell” star Dustin Diamond has been hospitalized with an as-yet undiagnosed illness, TheWrap has confirmed.

TMZ first reported the news on Tuesday that Diamond was hospitalized in Florida over the weekend “after feeling pain all over his body and a general sense of unease.” Representatives for the actor later told E! News that doctors believe a cancer diagnosis is “likely,” but tests are still being conducted to determine the cause.

A spokesperson for the actor confirmed to TheWrap that Diamond has been hospitalized but was unable to provide any update on his condition.

Also Read: It's All Right: 'Saved by the Bell' Cast, Jimmy Fallon and The Roots Remix Show's Theme Song (Video)

Diamond rose to fame in the ’90s as one of the stars of the original “Saved By the Bell.” He starred as Samuel “Screech” Powers on all four seasons of the NBC comedy alongside Mark-Paul Gosselaar, Lark Voorhies, Dennis Haskins, Tiffani-Amber Thiessen, Elizabeth Berkley, and Mario Lopez. He also returned for both the spinoff series “Saved by the Bell: The College Years” and “The New Class.”

Diamond was the only original cast member not invited back for the recent “Saved by the Bell” reboot at Peacock. His absence is explained by one of the characters referencing the fact that Screech is living on the International Space Station with a robot sidekick.