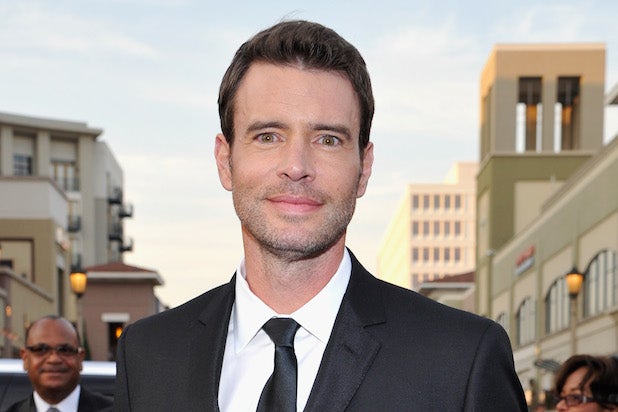 The dark comedy, which Foley also wrote, co-produced and starred in, will hit VOD platforms in December and then get a theatrical release in January.

The synopsis: “Everyone hates Ward’s wife and wants her dead, Ward most of all. But when his friends’ murderous fantasies turn into an (accidental) reality, they have to deal with a whole new set of problems — like how to dispose of the body and still make their 3 p.m. tee time.”

“Patrick, James and I are thrilled that our passion project has garnered so much interest,” Foley said. “‘Let’s Kill Ward’s Wife’ is a movie that we’re all very close to and we know that Tribeca Film and Well Go USA is the perfect home for our film.”

Wilson and Carpinello co-produced the film under their Lost Rhino Films banner, along with Foley and Joe Hardesty.