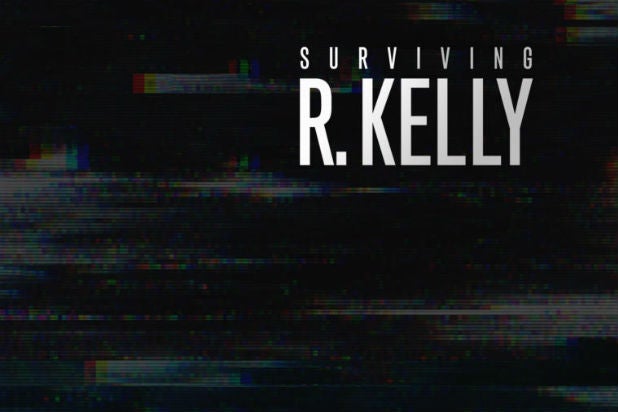 The premiere screening of Lifetime’s docuseries “Surviving R. Kelly” was evacuated after more than one anonymous threat, the network said.

“At tonight’s premiere of Lifetime’s documentary series ‘Surviving R. Kelly’ at NeueHouse Madison Square, several anonymous threats were called in,” Lifetime said in a statement provided to TheWrap. “As a precaution, the network elected to evacuate the building. The safety and security of our panel, guests and staff is of paramount importance to Lifetime.”

In a separate statement also provided to TheWrap, the NeueHouse called the threats “non-credible,” but said it “followed appropriate safety protocols” in response to them.

“NeueHouse has always existed to celebrate creatives, entrepreneurs and activists with important and meaningful stories to share. The safety of our storytellers and of our members is always our first priority,” a spokesperson for the theater said. “Tonight was no different. Despite non-credible threats called in during tonight’s screening, we followed appropriate safety protocols in collaboration with the NYPD and elected to postpone the event. We stand by the creative women bringing these heroic stories to light.”

The specific nature of the threats was not disclosed, but according to attendee Tarana Burke, the founder of the #MeToo movement, a bomb threat was made against the venue rather than any specific person.

“Tonight was a private screening of the @lifetimetv documentary #survivingRkelly where his survivors, parents of survivors, and folks featured in the doc were gathered and a BOMB THREAT was called in and the event shut down. #muteRkelly,” Burke tweeted Tuesday night.

“The worst of it isn’t the threat though bc it didn’t appear to be credible but the survivors who had to endure his harassment,” Burke continued.

Premiering Jan. 3, “Surviving R. Kelly” is a six-part series, airing over three nights, that investigates accusations of sexual misconduct and abuse made against the singer over the years. Kelly has denied the accusations, most recently in a 19-minute song called “I Admit.”