High in the remote mountainside of Peru, 14-year-old Segundo is being groomed to follow his father’s footsteps in the traditional folk art of retablo-making — crafting intricate, artisan story-boxes depicting religious scenes and important everyday events. Segundo reveres his father, however the young boy is becoming restless realizing that the weight of carrying the family legacy on his shoulders will keep him on the mountain forever. When he stumbles across a heartbreaking secret his father is harbouring, Segundo will come to face the raw reality of his deeply religious and conservative landscape, as well as a more profound connection with his father than he’d ever imagined.

Priority access will be given to WrapPRO Members up until 20 minutes prior to the scheduled start time of the film. Not a WrapPRO Member yet? 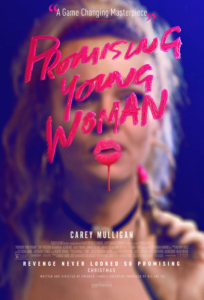 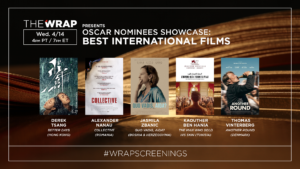 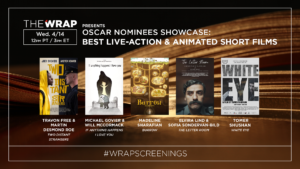