Maryam is an ambitious young doctor working in a small town clinic in Saudi Arabia. Despite her qualifications, she has to earn the respect of male colleagues and acceptance from her patients every day. After Maryam is prevented from traveling to Dubai in search of a better job, a bureaucratic mixup leads her to stumble on the application for her local city elections and she decides to run. With her musician father away on tour playing the first public concerts allowed in the Kingdom in decades, Maryam enlists her two younger sisters to begin fundraising and planning campaign events. While they face the restriction of women's traditional roles in the Kingdom at every turn, Maryam's audacious candidacy starts to build momentum and challenges her conservative community. A tight race emerges between Maryam and her male opponent, as Maryam and her family mobilize their determination and creativity to move their traditional society forward.

Members of AMPAS, ATAS, BAFTA, DGA, PGA, SAG-AFTRA, WGA, HFPA or BFCA receive priority access to the theater up until 20 minutes prior to the scheduled start time of the screening. 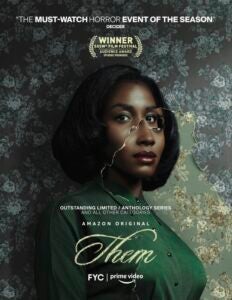 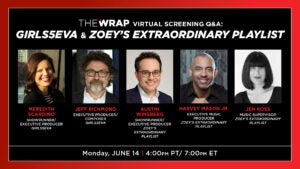 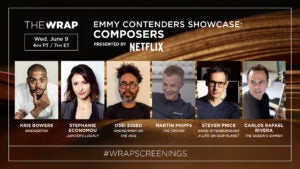