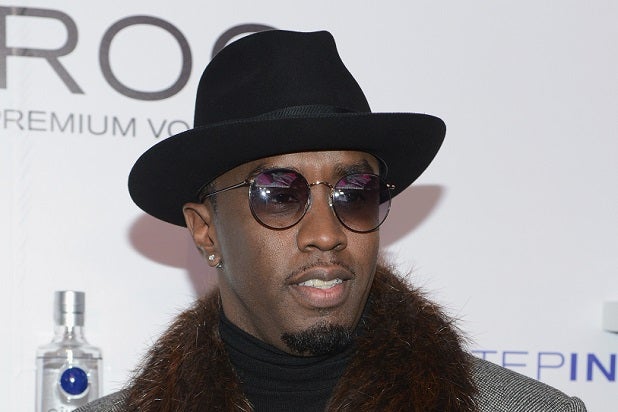 Sean “Diddy” Combs will not be charged with a felony stemming from his arrest at the University of California Los Angeles earlier this month, for allegedly assaulting an assistant football coach.

The L.A. County district attorney’s office declined to charge the rap mogul with felony assault and battery on an UCLA intern and the coach during a June 22 dispute over the singer’s son, Justin, who plays on the Bruins squad.

“The case was referred to the L.A. City Attorney’s Office for misdemeanor filing consideration,” a spokesperson for the county D.A.’s office told TheWrap on Thursday.

Combs posted $160,000 bond within hours of his arrest following the reported skirmish with strength and conditioning coach Sal Alosi. The hip-hop mogul has since adamantly denied that he was in the wrong, saying he defended himself.

Combs had allegedly grabbed a kettlebell — a handled, heavyweight iron ball used for strength training — off of a shelf and swung it during a confrontation over Alosi’s treatment of the younger Combs.

A security camera in the weight room captured part of the incident but UCLA has declined to release a detailed account of what happened.

Combs went on to blast media reports on the matter, calling them “wholly inaccurate.”

“Any actions taken by Mr. Combs were solely defensive in nature to protect himself and his son,” a statement from his rep said.

“We are confident that when the true facts are revealed, the case will be dismissed.”