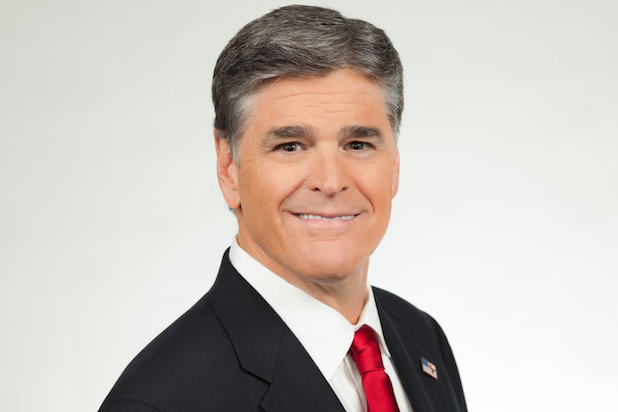 Fox News host Sean Hannity is probably Donald Trump’s biggest supporter in the mainstream media, but he said he will “never” work in the GOP nominee’s administration because he is “under contract the next four years.”

Hannity responded to a user on Twitter who asked whether he’d accept a position in President Trump’s administration if the GOP nominee were to win on Election Day.

“Never. I am under contract the next four years,” Hannity responded.

This is more relevant than it might seem since Hannity, who openly supports Trump and regularly interviews him on Fox News, would be an obvious choice for the often-rumored Trump TV. Despite Trump denying interest in the endeavor, many have speculated that Trump wants to launch a conservative news organization should he lose in November.

Hannity would be atop the list for any conservative network, but revealing that he has four years remaining on his Fox News contract should put any rumors to rest.

Trump has the pieces in place if he does attempt to launch a news network, including the former head of Breitbart News Stephen K. Bannon serving as campaign CEO and his son-in-law Jared Kushner reportedly meeting with potential investors. He even recently launched a nightly newscast on Facebook Live.

Regardless of Trump’s desire, or lack thereof, to start a network, Hannity will apparently be with Fox News for the foreseeable future.