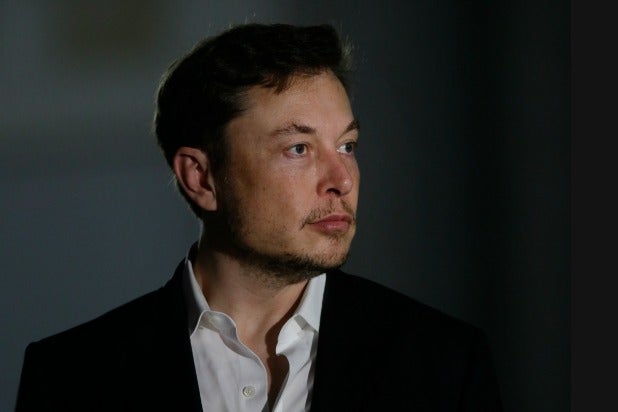 The Securities and Exchange Commission has asked a judge on Monday to hold Elon Musk in contempt for an “inaccurate” tweet that violated an agreement requiring the Tesla chief to receive pre-approval on all social media posts.

“Musk did not seek or receive pre-approval prior to publishing this tweet, which was inaccurate and disseminated to over 24 million people,” the SEC wrote in its court filing, according to CNBC.

Tesla did not immediately respond to TheWrap’s request for comment.

The SEC’s filing marks the latest twist in the organization’s ongoing feud with the entrepreneur. Musk paid a $20 million fine to the SEC in September and agreed to step down as Tesla’s chairman in order to settle a dispute over his now-infamous tweet he had “funding secured” to take the company private at $420 per share. The tweet sent Tesla’s stock soaring before he walked back his comments weeks later. The SEC called the tweet “false and misleading” at the time.

As part of Musk’s settlement with the SEC, he was required to receive pre-approval on his tweets.

Days before his settlement, Musk said in a statement to TheWrap he was “deeply saddened and disappointed” by the SEC’s actions. “I have always taken action in the best interests of truth, transparency and investors. Integrity is the most important value in my life and the facts will show I never compromised this in any way.”

The SEC’s filing sent Tesla’s stock down 5 percent in after-hours trading to about $285 per share.