If you’ve seen any of the multitude of films and TV shows from the Superman universe, you probably have a pretty good picture of Jimmy Olsen, the cub reporter sidekick to Clark Kent and pal to the Man of Steel: unkempt red hair, freckles, lots of energy but not much experience… Let’s face it: You don’t picture him as a six-foot-plus African-American former Calvin Klein model in his mid 30s. But that’s Mehcad Brooks–and in CBS and producer Greg Berlanti‘s highly touted Supergirl, Brooks is a new kind of Jimmy Olsen.

“I think we’re sort of reinventing Jimmy Olsen for the 21st century,” said Brooks, whose version of Jimmy also happens to serve as a love interest for Melissa Benoist‘s Kara Zor-El, a.k.a. Kara Danvers, a.k.a. Supergirl. “The character was created 75 years ago, and in the societal mentality back then, people were very monochro-matic. But we’re righting a lot of those social inequities from the past.”

Brooks, 34, who says he grew up on the Christopher Reeve Superman movies, is sure that a strapping black Jimmy Olsen will fit right in. “The DNA of this character has not changed,” he said, ticking off the similarities and differences. “I have less red hair and a better tan, basically. I’m a nerd–he’s a nerd. My mother’s a journalist, so I come from that background. I’ve got freckles–he’s got freckles. He’s a hopeless romantic–same here. He’s got a famous best friend–so do I. He’s got daddy issues–let’s stop there.”

He grinned. “It’s a character reimagined. He’s a little more heroic, but I think he’s going to be just as likable.” 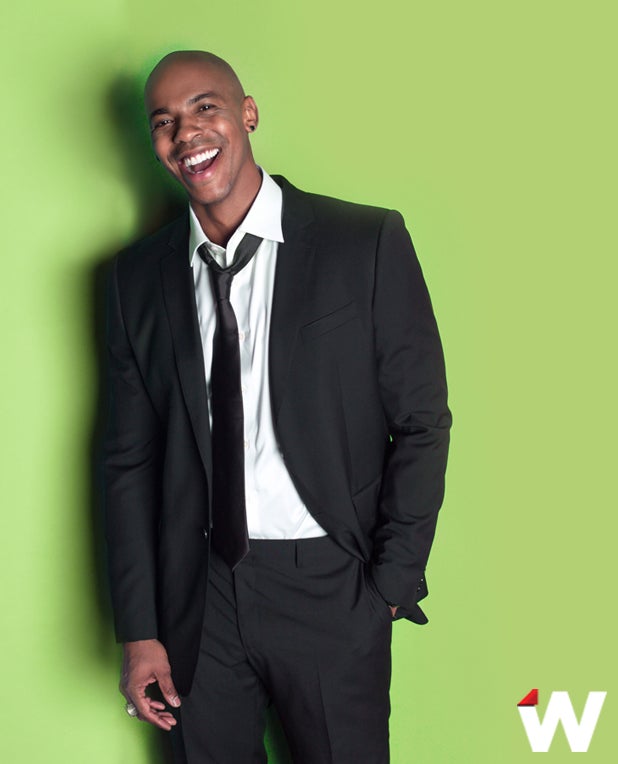 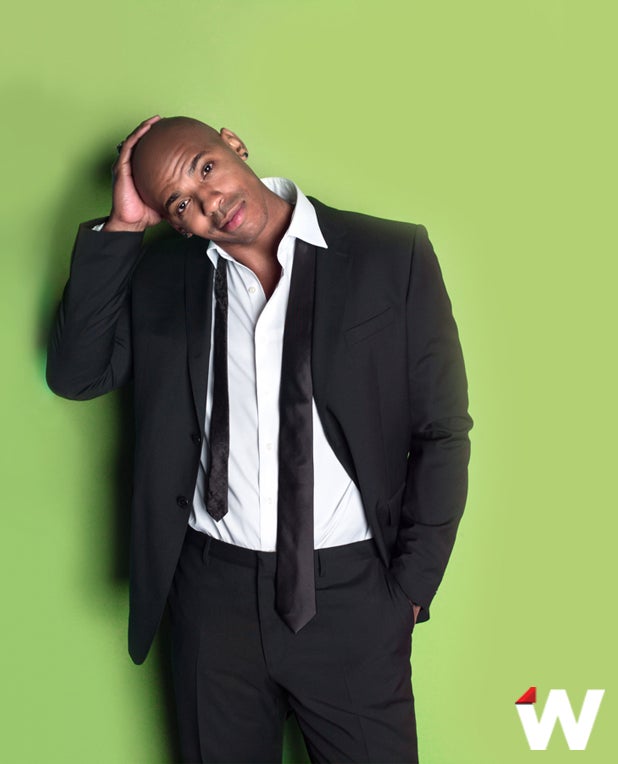