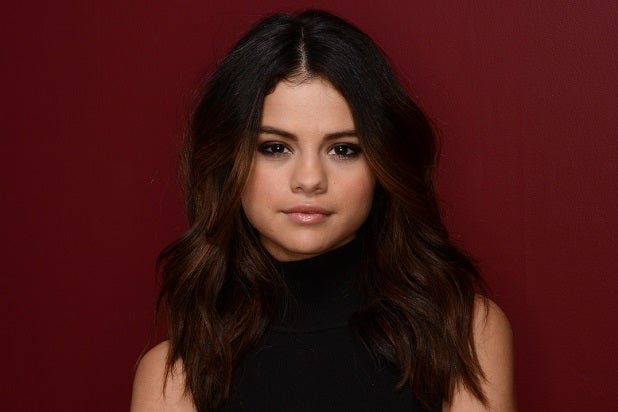 An Arizona man was arrested for trespassing at the home of actress and singer Selena Gomez on Saturday, a spokeswoman for the Los Angeles Police Department told TheWrap.

Juan Daniel Garcia was arrested at approximately 9:25 a.m. on Saturday morning. Police responded to a 911 call from the residence.

It is not known whether 19-year-old Garcia, of El Mirage, Ariz., is still in custody.

Gomez, 21, is the former star of the Disney Channel series “Wizards of Waverly Place,” and stars in the new William H. Macy film “Rudderless,” alongside Macy, who also directed the film, and Jamie Chung.