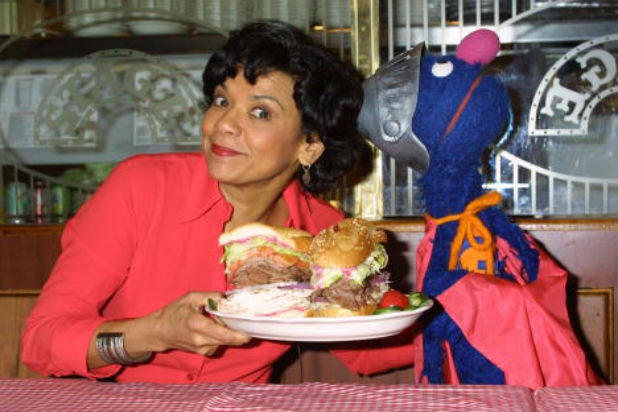 Sonia Manzano, known to fans as Maria on the acclaimed  children’s “Sesame Street,” has announced she will retire from the show after 44 years.

The 65-year-old actress said this season of the long-running PBS show would be her last while speaking at the American Library Association Annual Conference earlier this week.

Manzano first joined “Sesame Street” in 1971. A production of the musical “Godspell” brought her to New York, where one of her first auditions was for the role of Maria.

She eventually became a writer for the show in addition acting. She has won 15 Emmy awards as part of the show’s writing staff. She has also been a regular contributor to the Sesame Workshop blog and wrote a children’s book called “No Dogs Allowed.”

Manzano has also appeared in episode’s of the 1970’s TV show “BJ and the Bear,” as well as “Law & Order” and more recently, its spinoff “Law & Order: SVU” as Judge Gloria Pepitone. She also returned to the stage in 2002 with a turn in “The Vagina Monologues” and “The Exonerated.”