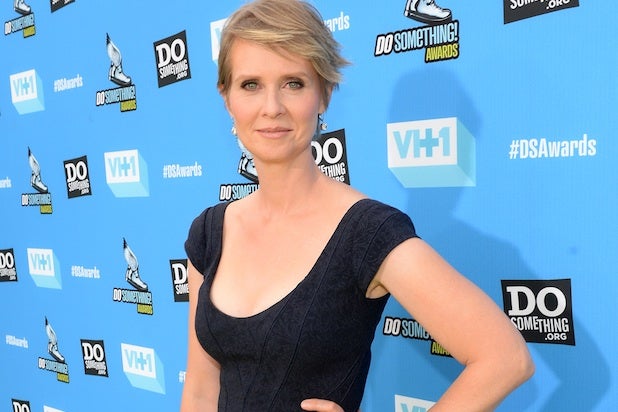 As if Jack Crawford (Laurence Fishburne) didn’t already have enough to deal with on NBC’s “Hannibal,” a new addition is sure to make things more difficult for him.

Cynthia Nixon is joining the second season in the recurring role of an FBI investigator, an individual with knowledge of the casting told TheWrap.

She will play Kade Prurnell, who works in the Office of the Inspector General in FBI Oversight. She is charged with looking into the events that went down on Season 1 and Jack’s role in them.

Nixon starred as attorney Miranda Hobbes on HBO’s “Sex and the City,” as well as its two big screen spin-offs. Her most recent TV credits include the Reelz Channel miniseries “World Without End,” Showtime’s “The Big C” and a guest spot on USA’s “Law & Order: Criminal Intent.”

Aside from Fishburne, “Hannibal” stars Hugh Dancy and Mads Mikkelsen. The Bryan Fuller series returns to NBC in the midseason.

Nixon is represented by WME and Brookside Artist Management.