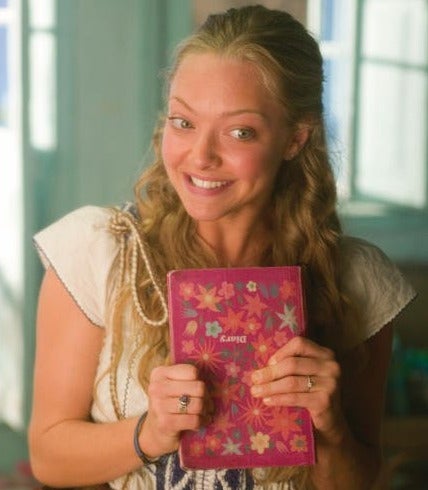 On the red carpet at Sunday’s Academy Awards, Seyfried let slip  to "E" that she would soon be starring in "Twilight" director Catherine Hardwicke’s "The Girl with the Red Riding Hood."

Unfortunately, a Warner spokesperson told TheWrap that a deal was not finalized. And invididuals close to Seyfried said that the "Mama Mia!" star is "under consideration" — along with other actresses by the studio. Hardwicke, however, had told the Los Angeles Times last week that Seyfried was on the short list for the lead role.

Perhaps Seyfried was just so eager for a change of pace from her ingenue roles that she prematurely let the cat out of the bag. Coming fresh on the heels of her hit romance "Dear John,"the gothic horror film would represent a dark departure for the young star.

Plot details haven’t been confirmed, but the movie will offer an update of the Brothers Grimm fairy tale, with Seyfried presumably playing a decidedly more mature looking Little Red.

The movie is being shepherded by Leonardo DiCaprio’s production company, Appian Way, with a script by David Johnson ("Orphan").