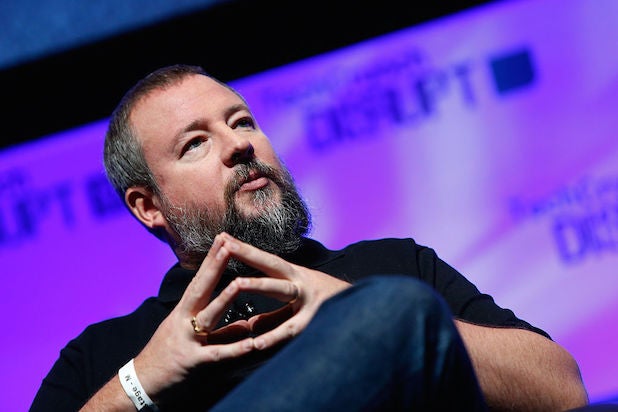 LOS ANGELES (May 27) – TheGrill is pleased to announce that Shane Smith, Founder and CEO of Vice Media, the global youth media brand and digital content creation studio, will join the inaugural event in New York City as the spotlight interview.VICE has become a leading youth media brand focused on a new kind of journalistic inquiry, bringing a fresh perspective to reporting from the world’s most isolated and difficult places, including North Korea, Iran and Afghanistan.The global media company includes a network of digital channels, a feature film and tv division, a record label, a book publishing house and a magazine.Smith is also host and executive producer of the Emmy-nominated news series VICE on HBO. He joins TheGrill NYC for an in-depth interview about his approach to content and the changing nature of news coverage in a complex world.

Other companies whose executives will appear at TheGrill NYC include Paramount, Funny or Die, Vimeo, Maker Studios and Chipotle Mexican Grill. Edelman PR and its entertainment marketing unit Matter will present original research at the event.

Due to unanticipated demand the event has been moved to 10 on the Park at the Time Warner Center at Columbus Circle. TheGrill NYC is invite-only. Tickets for the two-day Grill in the fall will go on sale shortly. About TheGrill

At a time of unprecedented change and shifting business models, TheGrill is the premium high level forum for discussing the transformational forces in the changing entertainment industry under the auspices of knowledgeable journalists from TheWrap.

TheGrill NYC features innovative thinkers and commanding voices at the intersection of entertainment, media and marketing.