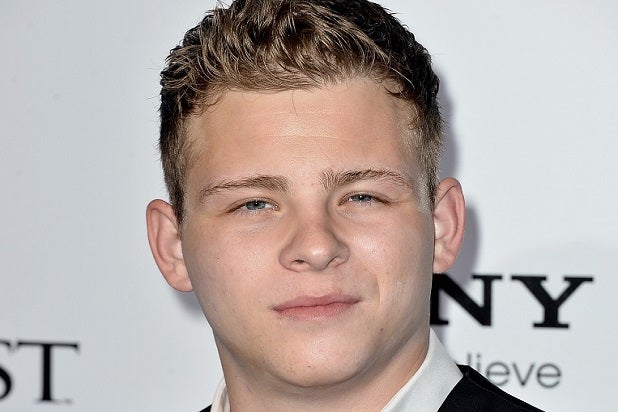 How do you improve on the awesome pile of televised WTF that was Syfy’s “Sharknado”? Duh — add do something about vampires, of course!

And not just any vampires – sea vampires! Which are easily one of the five most awesome varieties of vampires ever.

The network that brought the world  the sharks-in-storms epic “Sharknado” revealed its latest original movie, “Beast of the Bering Sea,” on Thursday. The film, due to premiere Nov. 9 at 9 p.m., stars “Sharknado” alum Cassie Scerbo and “Jerry Maguire” actor Jonathan Lipnicki as a pair of siblings who go prospecting for gold and accidentally disturb a colony of blood-sucking amphibious predators (known as sea vampires) in an underwater cave.

And just to prove that they’re not done with storm-related disaster movies, Syfy also announced the premiere date for another original movie, “Stonados.” In case you couldn’t tell from the totally straightforward title, “Stonados” revolves around a freak weather system that hurls deadly boulders.