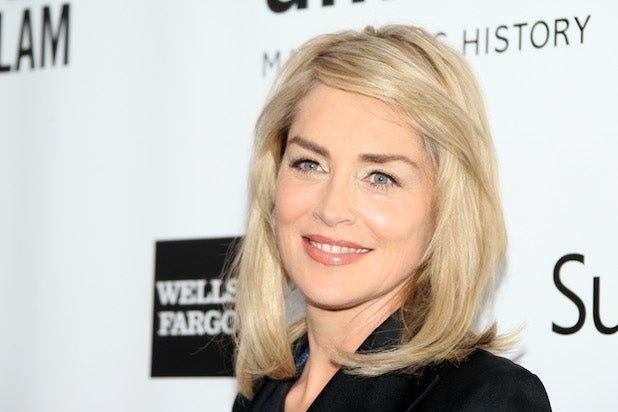 Stone takes over the role that Uma Thurman had been rumored for in the film, which Nima Nourizadeh (“Project X”) is directing from a script by Max Landis (“Chronicle”).

Eisenberg stars as Mike, a seemingly hapless and unmotivated stoner whose small-town life with his live-in girlfriend, Phoebe (Stewart), is suddenly turned upside down. Unbeknownst to him, Mike is actually a highly trained, lethal sleeper agent in a government program created by Victoria Lasseter (Stone). When his secret past comes back to haunt him, Mike is thrust into the middle of a deadly operation and is forced to summon his inner action-hero in order to survive.

Lionsgate’s Jason Constantine and Eda Kowan are overseeing the project on behalf of the studio. FilmNation Entertainment is handling international sales.

Stone, who was nominated for an Oscar for her bold supporting performance in Martin Scorsese’s “Casino,” recently wrapped the TNT pilot “Agent X” and will soon be seen alongside Woody Allen and John Turturro in the indie comedy “Fading Gigolo.” She’s repped by Gersh and manager Chuck Binder.