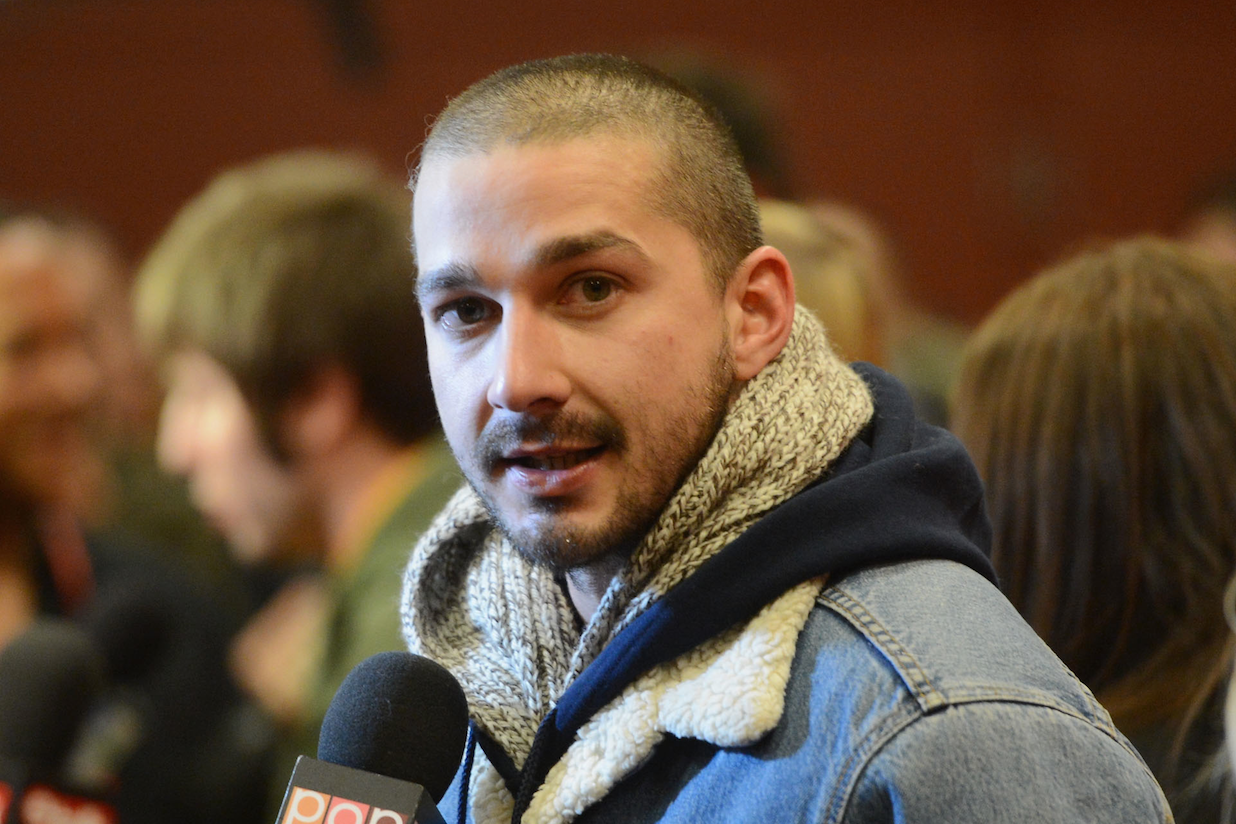 Shia LaBeouf‘s meltdown/art project continues to play out, 140 characters at a time.

The “Indiana Jones and the Kingdom of the Crystal Skull” star once again exhibited a dim regard for copyright protection on Tuesday, while tweeting out a description for his next project, “Daniel Boring.” That title was a reference to cartoonist Daniel Clowes’ comic of the same name. Compounding the offense, LaBeouf used the artists’ words while referencing the project, likening it to “Fassbinder meets half-baked Nabokov on Gilligan’s Island.”

That appeared to lead to a cease and desist letter from Clowes’ attorney, Michael Kump, that was addressed to LaBeouf’s attorney, Brian Wolf, which the actor then proceeded to post on his Twitter feed.

“No analysis is needed to prove that Mr. LaBeouf’s most recent transgressions violate Mr. Clowes’ rights under the law,” the letter reads.

“Brian, your client is seriously out of control,” Kump’s letter continues. “He must stop his improper and outlandish directed at Mr. Clowes, and your client must take all necessary and appropriate steps to redress his wrongs.”

Kump, Wolf and a spokesperson for LaBeouf did not immediately respond to TheWrap’s requests for comment. This is not the first time the actor has run afoul of fair use. LaBeouf  lifted much of his short film “HowardCantour.com” from Clowes’ 2007 comic “Justin M. Damiano,” without giving the cult cartoonist proper credit.

On Twitter, LaBeouf mused about the pesky shadow of attribution and profit participation that artists and creators now labor under, tweeting, “we used to sit in a circle around a campfire and tell stories and share them and change them and own them together because they were ours now our stories are owned for profit we buy corporate property and call it our culture enriching others as we deplete ourselves.”

He ended that epic run-on sentence with the hashtag, #original.