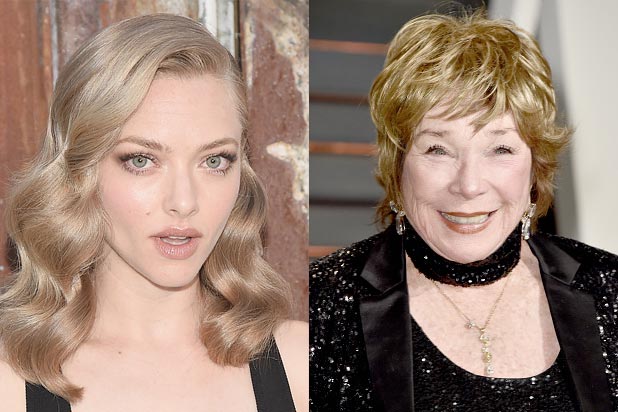 Shirley MacLaine and Amanda Seyfried will have “The Last Word” thanks to Myriad Pictures, who will finance and handle international sales on the unlikely buddy drama.

Directed by Mark Pellington, MacLaine stars as Harriet, a successful control freak in the twilight of her life who elects to write her own obituary.

Seyfried stars as a young reporter named Anne assigned to the task who refuses to take Harriet’s accounts at face value. The pair set off to examine Harriet’s entire life, and bond along the way.

“This is an actor’s piece with MacLaine and Seyfried taking the audience on an entertaining and emotionally powerful journey. I’m passionate about working with these two amazing actors and bringing this unique story to life,” director and producer Pellington said.

Myriad is on board to finance and handle international sales. Additional producers include Anne-Marie MacKay of Wondros and Myriad’s Kirk D’Amico, with Aaron Magnani serving as an executive producer.

The film will seek domestic distribution at the 2015 Toronto International Film Festival.