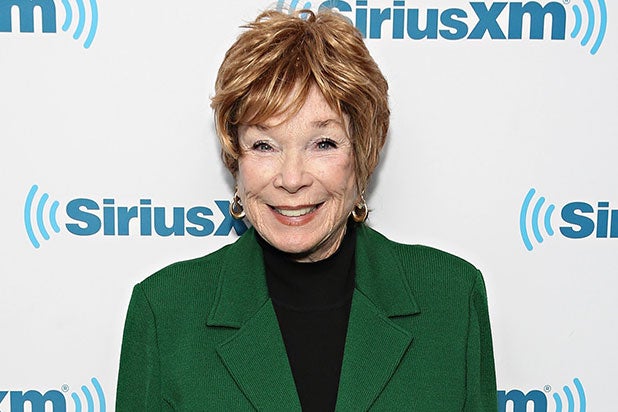 The group’s annual awards dinner will be held on January 14, 2017, at the InterContinental Hotel in Century City.

“I’m thrilled with the honor by the Los Angeles Film Critics Association, the recognition and the encouragement,” MacLaine said in a statement.

“We are very excited to be giving the award to someone who has had such an illustrious, versatile acting career, and who has contributed so much to our collective enjoyment of movies,” said LAFCA president Claudia Puig.

To honor MacLaine, LAFCA will be sponsoring a shelf of her films at movie rental store Vidiots in Santa Monica, California.

MacLaine will next be seen in the comedy “The Last Word” costarring Amanda Seyfried. Upcoming projects include “The Little Mermaid” and “Jim Button.”

The 82-year-old Oscar winner has recently starred in “The Secret Life of Walter Mitty,” “Elsa & Fred” and “Wild Oats.”

Her many memorable roles include parts in “The Apartment,” “The Trouble With Harry,” “Being There” and “Terms of Endearment,” for which she won the 1983 Best Actress Academy Award.

This year’s awards ceremony will be dedicated to director Curtis Hanson (“L.A. Confidential,” “Wonder Boys,” “8 Mile”), who died on September 20.