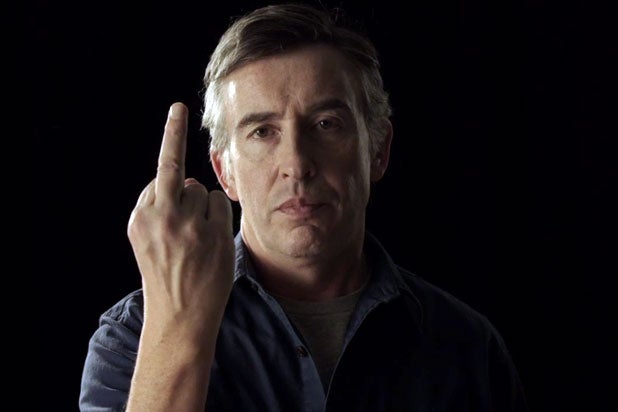 Showtime has canceled comedy “Happyish” after one season, the network said Friday.

The comedy series stars British actor Steve Coogan as Thom Payne, a 44-year-old man whose world is thrown into disarray when his 25-year-old “wunderkind” boss arrives, saying things like “digital,” “social” and “viral.” The sudden change sends Thom on a soul-searching quest to discover if he is, indeed, truly happy.

Philip Seymour Hoffman was originally set to star in the series before his untimely death in February 2014.

“Happyish” was created, written and executive produced by author and regular “This American Life” contributor Shalom Auslander. Emmy Award nominee Ken Kwapis (“He’s Just Not That Into You,” “A Walk In The Woods”) executive produced.