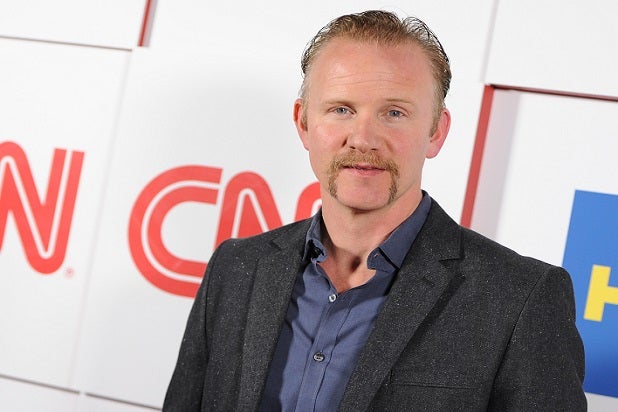 Showtime and Morgan Spurlock are going to get sinful with each other.

The network has ordered the series “Seven Deadly Sins,” which will be hosted and produced by Spurlock (“Super Size Me”).

The series, which has received an order for seven episodes — one for every deadly sin — is billed as a “stylized documentary series” that will “take an in-depth look at the weird and darkly comic world of sin.”

Spurlock vowed to make the documentary series “as depraved as any scripted program.”

“For years, I’ve wanted to do an Alfred Hitchcock Presents style show comprised completely of non-fiction stories,” Spurlock said of the upcoming show. “A series just as dark and twisted as anything fiction could imagine, and now I’m thrilled to have that dream come true with ‘Seven Deadly Sins.’  With Showtime as a partner, we’re going to make this as depraved as any scripted program as we dive head first into Lust, Gluttony, Greed, Sloth, Wrath, Envy & Pride. You won’t believe it until you see it … and even then, you may not believe it.”