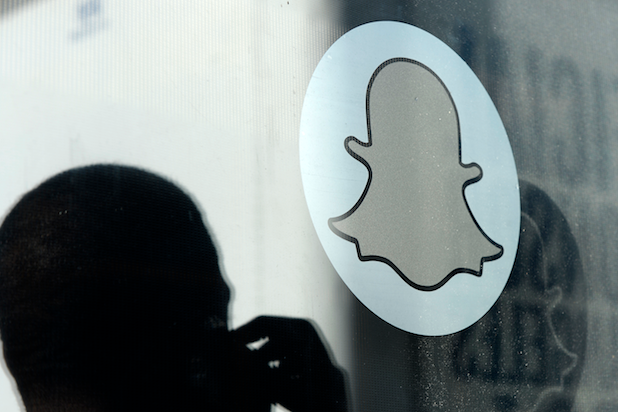 Another round of layoffs have hit Snap Inc. with roughly 100 employees from its advertising team being shown the door, the company told TheWrap on Thursday.

The layoffs come on the heels of the Snapchat parent company letting 120 engineers go earlier this month, along with about two dozen employees laid off in January.

“Late last year we asked senior leaders across Snap to look closely at their teams to ensure they had the right resources and organizations to support their missions,” said Imran Khan, Snap’s chief strategy officer, in a statement. “Tighter integration and closer collaboration between our teams is a critical component of sustainably growing our business.”

Also Read: Snap to Haters of Snapchat Redesign: 'We Hear You'

The layoffs were first reported by Bloomberg.

After three consecutive lackluster quarters as a public company, Snap reported better-than-expected revenue during the fourth quarter of 2017, driven in part by the company’s self-serve ad tools. CEO Evan Spiegel hinted at the cuts during the quarterly conference call, after mentioning the SoCal-based company had added more than 2,000 employees in the last two years.

“While it was critical to build our team to keep pace with the growth of our business, it has become clear that we can now unlock substantially more productivity simply by changing the way that we work and by continuing to build an inclusive and creative culture,” said Spiegel.  “As such, we plan to moderate the growth of our team over the next year and focus on making sure that we have the right team, leadership, and organizational practices in place to support our culture and our mission.”