Six months after dropping out of Universal’s live-action movie adaptation of “The Little Mermaid,” the director explained the factors behind her exit.

“We didn’t agree creatively about how to do it, so I didn’t want to continue,” Coppola told TheWrap of the differences with that led to her departure. “As we were getting closer, it just wasn’t the right fit for what they needed for that project and the way I work. I decided to do something in a smaller scale, the way I like to work.”

Coppola spoke to TheWrap in an interview to be published Thursday for the Netflix special “A Very Murray Christmas,” which she directed. The filmmaker behind “The Bling Ring” and “Somewhere” had been set to direct the “The Little Mermaid” from a script by Caroline Thompson (“Edward Scissorhands”), with previous drafts by Kelly Marcel (“Saving Mr. Banks”) and Abi Morgan (“Shame”).

Coppola does not yet have another film project lined up.

Universal and Working Title have continued to move forward with “The Little Mermaid,” with Chloe Grace Moretz cast in November for the lead role. Richard Curtis (“Love, Actually”) is near a deal to write the script for the film, based on the Hans Christian Andersen story about a mermaid who saves a man from drowning and falls in love with him.

TheWrap reported at the time of Moretz’s casting that Coppola had wanted to cast an unknown in the title role, while Universal wanted an established star.

Working Title’s Tim Bevan and Eric Fellner will produce, while Liza Chasin and Amelia Granger will executive produce. Universal executives Erik Baiers and Chloe Yellin will oversee the project for the studio. 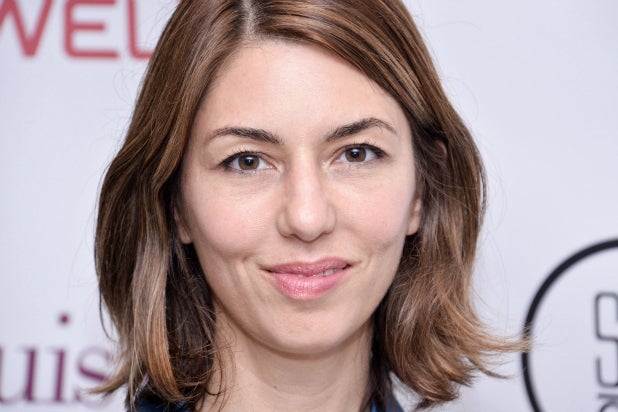