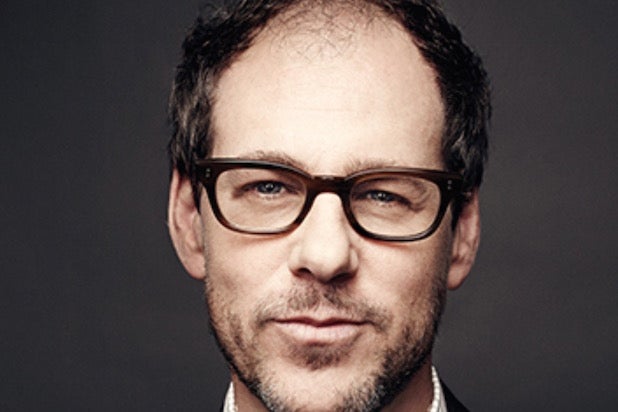 He will replace Doug Belgrad as the film studio’s top executive, who will exit from his post in July and will instead segue into a multi-year production and finance pact with the company.

Panitch will also continue to oversee the international local language production operation he built at Sony, and will report to Rothman.

He joined Sony Pictures Entertainment as president of International Film & Television in June 2015. In the past nine months, Panitch oversaw a new International Production Group for SPE, which is producing local language film content in more than 10 countries, including Japan, Mexico, Germany, India and China.

Prior the joining SPE, Panitch was the founder and president of Fox International Productions, president of Filmed Entertainment at New Regency and executive vice president of Production at 20th Century Fox. He has overseen films like “Titanic,” “Mr. and Mrs. Smith,” “Seven,” Dr. Dolittle” and “Fight Club.”

“This is an exciting day,” said Rothman.  “We are moving forward to shape the new Columbia Pictures.  I have worked with Sanford for over 15 years and my confidence in him is absolute.  His big film background and international expertise fits exactly with our expanded global emphasis and ambitions.  He is ready to go and Columbia, which has a burgeoning slate, will not miss a beat.”

“Doug has been a trusted leader and I congratulate him on his new venture,” said Sony Entertainment CEO Michael Lynton.  “Doug knows this business inside and out and we are very happy he will be staying in the SPE family as a supplier. I also want to congratulate Sanford, whose expertise and overall approach to international markets is in lock-step with our industry’s focus on global audiences.  He will be great for Columbia.”

Belgrad has been an employee at the studio since 1989. His next venture is currently unknown, though he is expected to move into a producing role.

The news also comes two days after the bombshell announcement that Sony Pictures Television Chairman Steve Mosko would not renew his contract and is departing the highly profitable division by the end of this year.