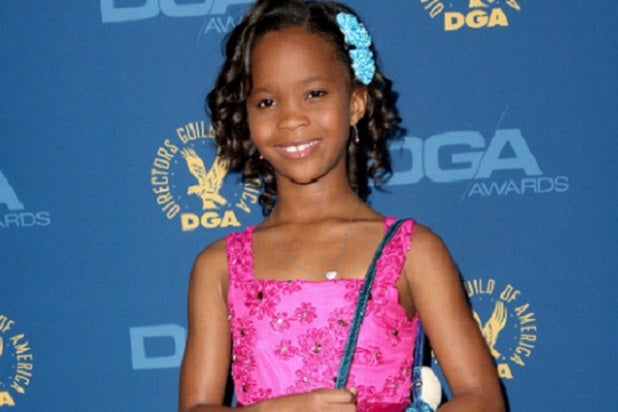 Sony’s Columbia Pictures has set a Dec. 19, 2014, release for its remake of the movie musical “Annie.”

Will Gluck is directing and revising the film’s screenplay, which was written by Emma Thompson and rewritten by Aline Brosh McKenna. Gluck is also producing, along with James Lassiter, Will and Jada Pinkett Smith, Tyran Smith, Jay Brown and Shawn “Jay Z” Carter.

The film was originally penciled in for a Christmas Day release. But that’s a crowded date, with Angelina Jolie’s World War II drama “Unbroken,” “Night at the Museum 3” and another musical, Stephen Sondheim’s “Into the Woods” already scheduled.

The new date is less crowded but puts “Annie” up against the third installment in Warner Bros.’ trilogy, “The Hobbit: There and Back.”