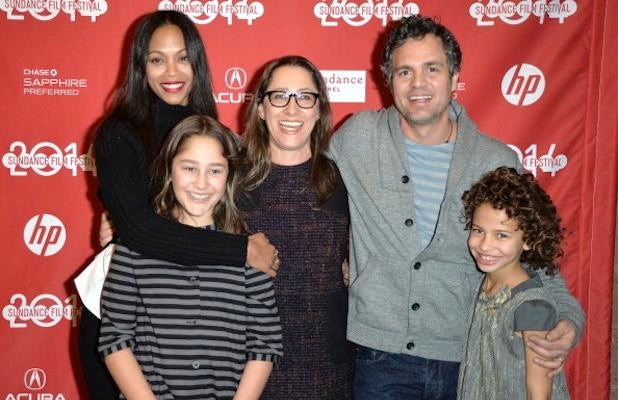 Sony Pictures Classics is closing in on a deal to acquire Maya Forbes’ drama “Infinitely Polar Bear,” which stars Mark Ruffalo and Zoe Saldana, an individual familiar with the negotiations has told TheWrap.

A representative for Sony Classics did not immediately respond to a request for comment.

Ruffalo plays a bipolar father who is left to care for his two young daughters, played by Imogene Wolodarsky and Ashley Aufderheide.

A veteran writer for both film and television, Forbes made her directorial debut with “Infinitely Polar Bear,” which debuted to strong reviews on Jan. 18 at Sundance.

While it has been rumored that “Polar Bear” would end up being the most expensive deal of Sundance, the sales price was not immediately revealed, though it is believed to be north of $3 million.

ICM Partners negotiated the deal on behalf of the filmmakers.