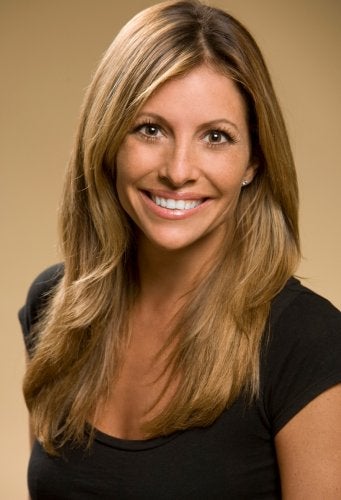 McGrath, who reports to Caraco, most recently oversaw the publicity campaigns for "Zombieland," "Julie and Julia," "Cloudy With a Chance of Meatballs" and the blockbuster "2012," which opened to $230 million worldwide last week.

McGrath will continue to play a key role in orchestrating and overseeing the national launch of several films each year. She will oversee one of two PR teams guiding releases from Columbia Pictures, Sony Pictures Animation and select acquisitions.

McGrath began her career in 1994 at Jonas Public Relations, where she worked on TV series including “Seinfeld” and “Just Shoot Me.” She moved to Baker-Winoker-Ryder in 1997.

She joined 20th Century Fox’s publicity department in 2001 as senior publicist, working on the campaigns for "Moulin Rouge!" and "Ice Age," before segueing to Sony Pictures Publicity later that year.

She is currently working on upcoming films "The Green Hornet" and "Salt."