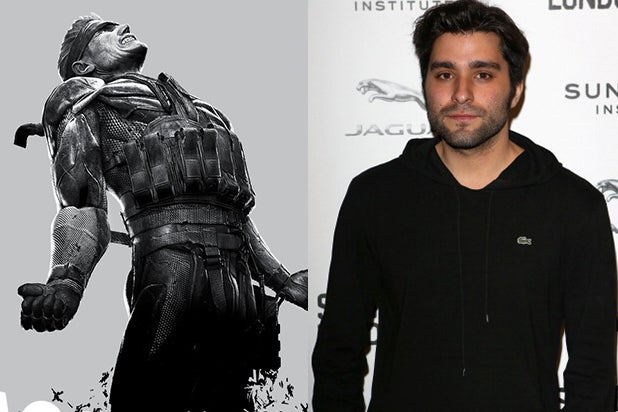 Jordan Vogt-Roberts is in talks to direct the video game adaptation “Metal Gear Solid” for Sony Pictures, an individual familiar with the project has told TheWrap.

Ever since he directed the well-received coming-of-age indie “The Kings of Summer,” fans have waited to see what director Vogt-Roberts would do next, as it was only a matter of time before Hollywood studios came calling.

Released on Sony Playstation in 1998, “Metal Gear Solid” follows Solid Snake, a soldier who infiltrates a weapons facility to stop a group of terrorists known as Foxhound from launching a nuclear strike.

The game was created by Hideo Kojima, and Avi Arad will produce the movie for Sony, whose production president Michael De Luca will oversee the project for the studio.

Hollywood has been trying to launch adaptations of popular video games such as “Metal Gear Solid” for years, with New Regency and Ubisoft prepping “Assassin’s Creed” and “Splinter Cell” with Michael Fassbender and Tom Hardy, respectively. Meanwhile, once-hot projects such as “Halo” and “Bioshock” remain stuck in development hell.

Vogt-Roberts is represented by UTA.